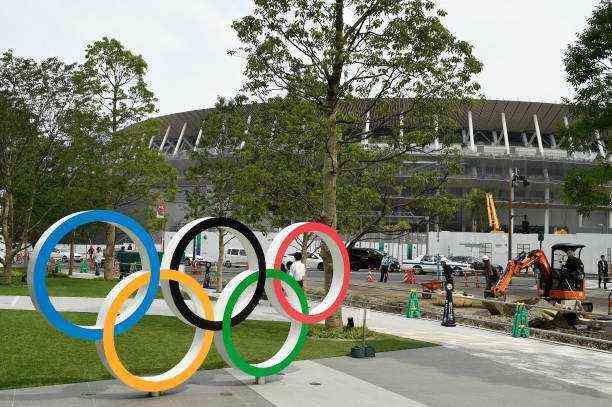 Japan’s government would have agreed to cancel the Olympic Games due to the state of emergency in Tokyo.

Tokyo began in 2021 with the declaration of a state of emergency due to the increase in cases of coronavirus, and it has spread to much of Japan, which has the International Olympic Committee pending, once the 2020 Olympic Games were postponed to the present year.

However, the Japanese government is now considering the idea of ​​canceling the summer fair and is focused on securing the headquarters of the next available edition, in 2032, according to information from The Times.

The British newspaper assures that the government of Japan has already determined that the Olympic Games should be canceled and that they are working on the way in which the decision should be announced, so they seek to maintain the organization of the fair for the next decade.

“Nobody wants to be the first to say, but the consensus is that it is too difficult”, citing The Times to a source whose identity is not revealed.

One of the advisers to the prime minister of Japan had previously expressed doubts about the Olympic Games organization, in addition to a poll that revealed that at least 80 percent of the Japanese prefer that the fair be canceled.

The International Olympic Committee has already designated the venues for the next two editions of the Olympic Games, so that Paris will host in 2024, while Los Angeles will host it in 2028.

In this way, the next available edition is that of 2032, for which Qatar has already signed up as a candidate.

In the event of cancellation, Tokyo will go down in history as the second venue to cancel the Olympics. The first occasion was in 1916, when the fair was to be held in the city of Berlin, Germany, however the First World War forced it to be canceled.

Tokyo and the International Olympic Committee’s decision would have to be announced in March, before several of the pre-Olympic tournaments get underway.

Crazy: Tony Hawk’s New Skateboard Line Has Its Own Blood!