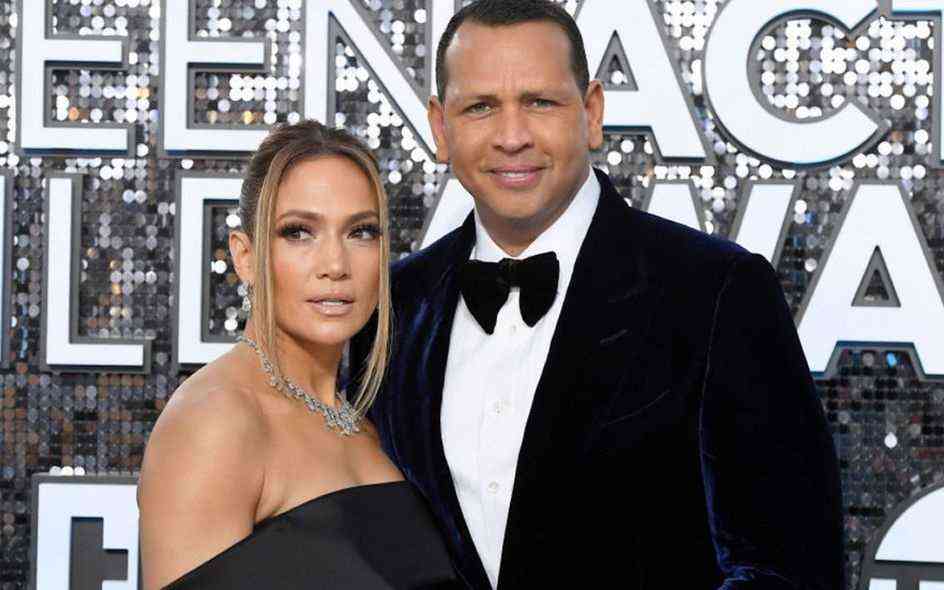 Another of the most famous couples in sports and entertainment would have said goodbye to their relationship and with wedding plans at the door.

Friday of broken hearts in sports and entertainment worldwide. First, the confirmation of the break between Sara Carbonero and Iker Casillas, after 11 long years of relationship, and in the afternoon, in the United States, several versions of the media, assure that Jennifer López and Alex Rodríguez have also separated.

The news has caused a stir in the fans of the singer and the ex-baseball player, who just a few days ago were seen together on their social networks and with romantic Valentine’s messages. In addition to going to the Super Bowl together and a gala in Florida.

It is assumed that the couple is no longer together and they have canceled the wedding plans, which they had already had on the door since the end of 2019.

It must be remembered that a few weeks ago, A-Rod was involved in a scandal for an alleged infidelity to the singer with the model and influencer, Madison LeCroy, this situation would be the cause of the separation.

In 2020, both had openly talked about joining in marriage, however the coronavirus pandemic stopped their wedding plans on two occasions, and they waited for the summer of 2021 to finally be husband and wife.

For now, there is no official version of any of the 2. He is in Miami, Florida, while JLo is in the Dominican Republic recording a movie.