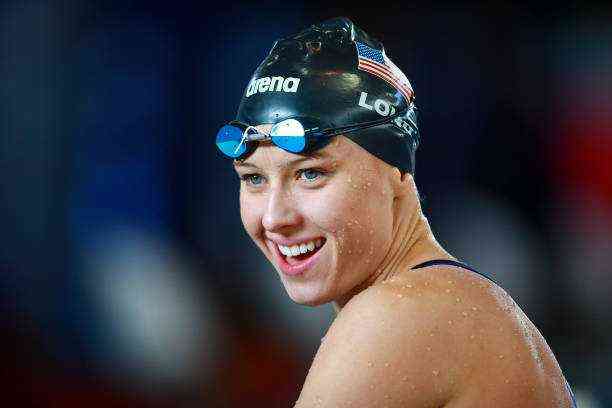 Known in the Super Bowl for a commercial, the story of Jessica Long’s success and improvement to become a Paralympic medalist

Hearing Jessica Long’s name, you may have no idea who she is or what she does, but her story is worth telling in detail. 28 years of being one of the most successful Paralympic athletes in the United States.

Fibular Hemimelia is the condition with which she was born and for which she had to have both legs amputated at 18 months of age. She was born in Russia and was adopted by American parents to grow up in Baltimore.

Her biological parents gave her up for adoption when they were 16 years old. “I think she was very brave, and I don’t know what I would have done if I was in her situation, at 16 and having this disabled baby that they knew they couldn’t care for. I want to tell her that when I see her, in any case, I have so much love for her, for my mother, because she gave me life,” she commented in a documentary about her life.

She learned to walk with prostheses. From that moment on, she began to practice different sports activities such as gymnastics. She was a cheerleader, did cycling before learning to swim in his grandfather’s pool, and the magic began.

In swimming, she found a vocation, and from Athens 2004 to Rio 2016, she had 23 medals in Paralympic Games, and 13 of them are gold medals, a career without a doubt to admire for all the achievements she has achieved.

It gained notoriety thanks to a Toyota commercial broadcast during Super Bowl LV, in which they promoted their adoption story and in which peculiarly in 2014, there was a video piece called: “Long Way Home, “which in its translation is a long way to go.

Jessica Long’s story includes a trip from the United States to the country where she was born, Russia, and this she does to meet her biological parents and connect with her roots in that country.