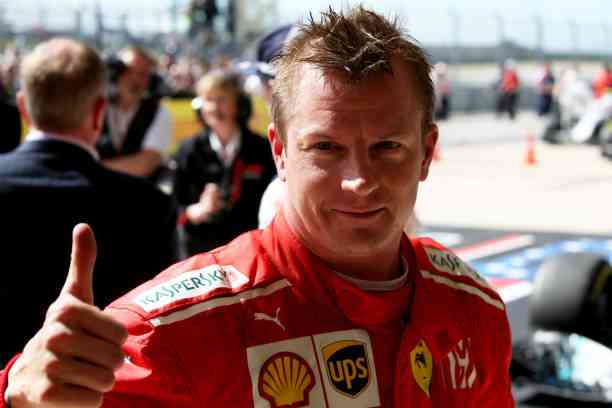 Kimi Raikkonen was ruled out for the second consecutive weekend by COVID, so he will not be at the Italian Grand Prix.

Alfa Romeo will have to adjust once again at Monza, as Kimi Raikkonen is ruled out after testing positive for COVID-19 prior to the Netherlands race. The driver has not returned to the tracks since he announced his retirement from Formula 1 before starting the activity in Dutch territory.

Alfa Romeo explained that the Finn tested positive for coronavirus in the latest tests, so he will not be present at the race and is expected to return to the Grand Circus for the Russian Grand Prix, on September 26.

After receiving the result prior to the Netherlands Grand Prix, the team announced that the Polish Robert Kubica would get into the car for that weekend, and it will be the same Polish driver who will take control of the car.

“Robert has been a reserve driver for Alfa Romeo Racing since the start of the 2020 season and has driven the team’s C41 in three practice sessions this year. With 9 7 Formula 1 starts and experience with the 2021 Formula 1 machinery, he will be ready for action and to give the best of himself for the team.

Who is Robert Kubica?

Today he is 34 years old and a reserve driver for Alfa Romeo, but Kubica became the first Pole to win a Formula 1 race in 2008. He was racing with Sauber at that time, and the victory came in the Canadian Grand Prix.

Before signing with his current team, he went through Renault and Williams. However, he also has experience in rallying, where he suffered a serious accident 10 years ago. This was so strong that he came close to needing a right hand amputation and, fortunately, was ruled out as his recovery progressed.