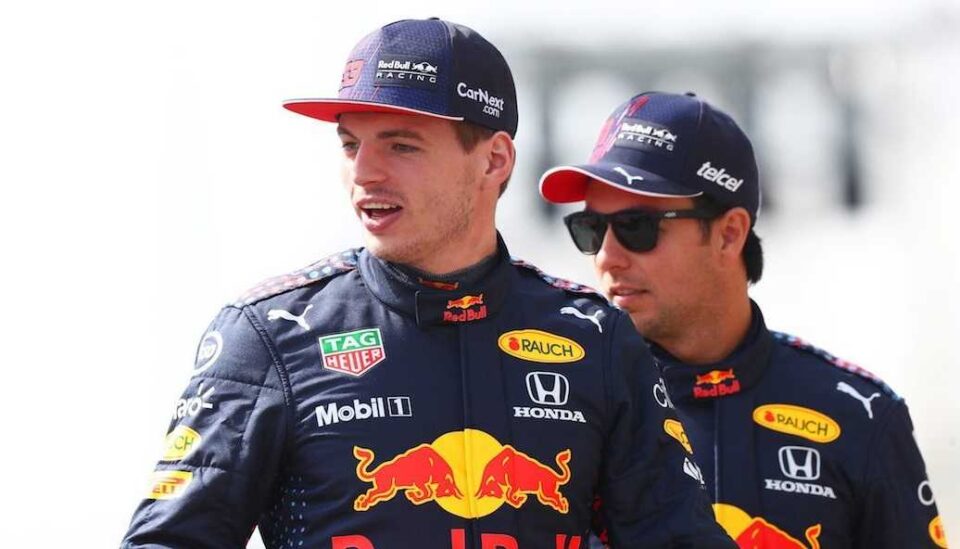 Red Bull is serious, and all the teams realized this throughout the three days that the Bahrain test lasted, where the team was able to put its new line-up to the test, with Max Verstappen and the Mexican Checo Pérez, who is still in the adaptation stage to its new team and new car.

Checo tested the RB16B on Saturday and Sunday. He was third in Saturday’s morning session and leading Sunday’s, while Verstappen dominated on Friday and Sunday afternoon, so the concerns at Mercedes are real.

They will be a different animal: Hamilton

Lewis Hamilton, the seven-time Grand Circus champion, acknowledged that Red Bull looks strong, and it is something he expected since Checo arrived at the Austrian team, although he also downplayed what was shown in the tests, where many teams show errors that limit the single-seaters, although that is precisely the objective of the tests.

“I think they have done many kilometers. The two pilots seem strong. This year, they will be a different animal with a really good lineup, with two strong drivers and a good car. You can assume that they will be there and that it will be a good fight”, mentioned the Briton.

“Red Bull, in particular, looks strong, McLaren and Alpine look strong too. I’m excited, because that means it will be more fun, “he mentioned.

The Mexican regretted that this year’s tests only lasted three days, limiting his options to put his new car to the test, but he said satisfied within what he could do.

“It has been the shortest preseason of my career, we were very limited when running on the track to test. But we are improving everything we have in the car. We are getting more and more comfortable. We were able to try several things. I am happy with what I did in these tests,” said the Mexican.

How much do the preseason tests say?

Historically the tests are not a reflection of what will happen in the season. Ferrari, for example, won the tests from 2016 to 2019, and yet it was Mercedes that won the title in both drivers and constructors.

The only one in which a team won the tests and repeated in the season was in 2020, with Mercedes. For the Bahrain tests, Mercedes presented many problems, especially on Friday. However, the Teutonic team leaves as favorites to win the season once again, unless Red Bull says otherwise.