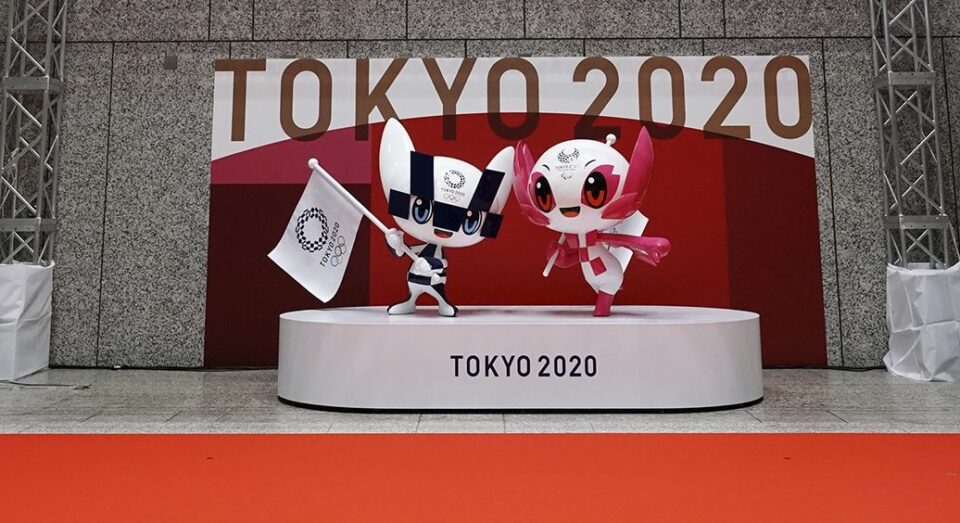 The Tokyo 2020 Olympic Games feel closer and closer, and how not to do it, because the wait has been so long for all sports fans and mascots are fundamental in each Olympic joust, we finally know who will be officially in Tokyo

It will be a different Olympic fair, because the pandemic has made us change every way of life in each and every one of countries in the world, in addition, we know that the conditions in which the Olympic Games will be held in Tokyo are not the same, but that is how the organizing committee has decided that they will be disputed.

As sports fans, we will enjoy the demonstrations of heart, strength, speed, talent, and quality of the athletes from the different countries attending and giving us moments of brilliance. During the broadcasts, we forget everything bad that has brought COVID-19.

But we go directly to those that we care about, which are the mascots of these Tokyo 2020 Olympic Games. We finally officially meet the characters that will accompany us during each and every one of the competitions.

The presentation took place in the Metropolitan Government Building in Tokyo, in this place, the statues of Miraitowa and Someity, the official mascots of the 2020 Olympic and Paralympic Games, were shown for the first time.

Miraitowa, mascot of the Olympic Games

According to the Olympic Games’ official site, we can learn even more about the mascot, and it tells us that Miraitowa wears the color Ai, which is indigo blue. A tribute to the blend of tradition and innovation in Japanese culture. In addition, the origin of the name of the mascot comes from the Japanese words “mirai”, which means future and “towa”, which is eternity.

Miraitowa’s personality is inspired by the Japanese proverb “Learn from the past and develop new ideas.” Miraitowa is a cheerful, athletic pet with a great sense of integrity and has the super power to transport himself anywhere instantly he wants.

Someity, mascot of the Paralympic Games

Someity is the mascot of the Tokyo 2020 Paralympic Games, and its name comes from “someiyoshino”, a cherry blossom, and is combined with the expression “mighty” which means powerful in English. Someity is capable of displaying great mental and physical strength, representing Paralympic athletes, who have overcome obstacles and redefined the limits of what is possible.

Not only that, for Someity has a calm personality, thanks to her great inner strength, but she can display superpowers that embody the toughness and determination of Paralympians.

JAPAN TO CANCEL TOKYO 2020 OLYMPICS, ACCORDING TO THE TIMES