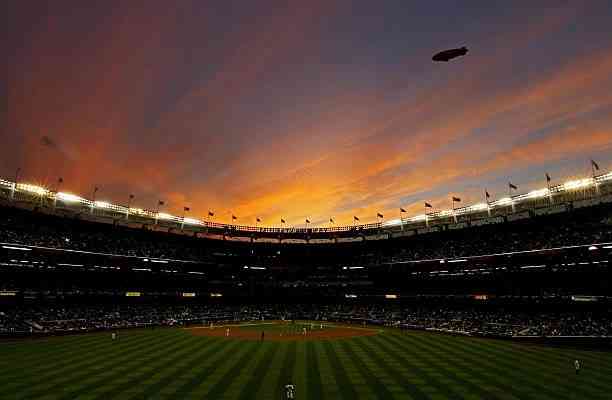 Atlanta lost the MLB All-Star Game venue in 2021, but the Colorado Rockies came to the Draft event’s rescue.

Now yes, hold on because the good is coming! After Atlanta lost the venue for the 2021 All-Star Game and the MLB Draft, the new hosts will be the Colorado Rockies at their building, Coors Field.

The League made the decision to make the change because the state of Atlanta is in the midst of controversy over limiting voting rights. So now, the 91st All-Star Game is in the hands of Colorado.

“Major League Baseball is grateful to the Rockies, the city of Denver, and the state of Colorado for their support of the All-Star Game this summer. We appreciate their flexibility and enthusiasm to deliver a first-class event for the region, “said Rob Manfred, MLB commissioner, in a statement.

Coors Field’s choice was made based on plans previously established between the Rockies and the MLB. An All-Star Game was being planned at this location, so some details were already advanced.

The only antecedent linking the All-Star Game with Colorado dates from 1998. The American League and Roberto Alomar won that game and were recognized as the Most Valuable Players.

The game between the American and National Leagues’ best elements is scheduled for Tuesday, July 13. However, there will be another event of great importance during those days: the MLB Draft.

Although there are still some details to be defined, the Colorado Rockies have a fairly advanced plan: from a concentration hotel and defined spaces for different events, to a security project.

Additionally, MLB staff had already made visits to Denver to see the progress. Colorado Governor Jared Polis and Denver Mayor Michael Hancock are presumed to be willing to provide whatever help is needed to complete the organization.

What will happen in the next few years?

The cancellation of these important events caused changes in what was previously established. Los Angeles and the Dodgers had the 2020 headquarters in their hands, but the coronavirus pandemic was crossed, and we went through a very different season.

For this reason, the team in which the Mexicans Julio Urías and Víctor González are members received a second chance. After the MLB All-Star Game in 2021, the weekend that marks the middle of the season, will move to Dodger Stadium.

And finally, in 2023, the Philadelphia Phillies will be the hosts. Meanwhile, we will have to wait for how many people can attend Coors Field in July this year and the pandemic’s evolution.

Why Did MLB Retire Atlanta To Host The 2021 All-Star Game?