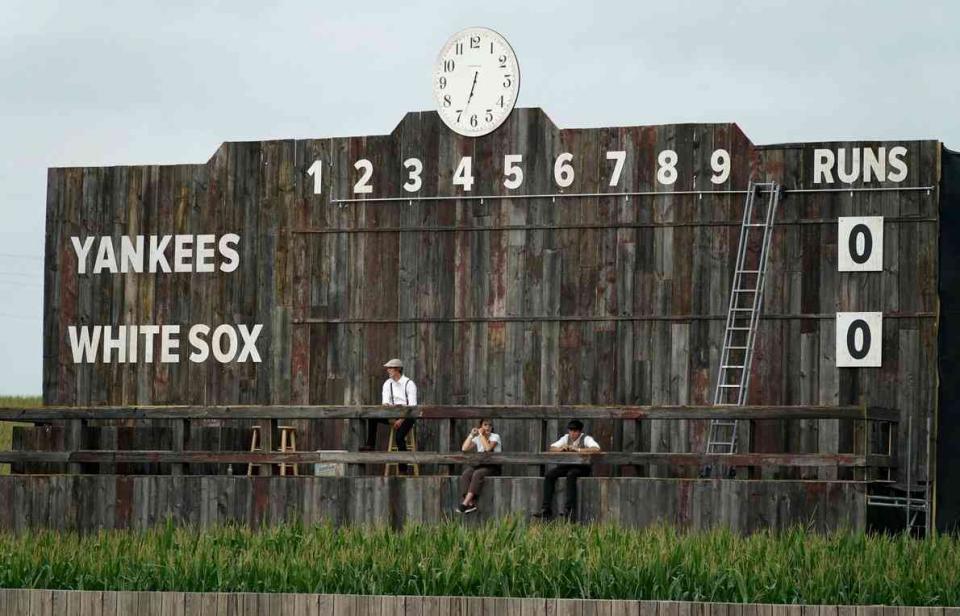 Bravo! After the successful first edition of “Field of Dreams” in MLB, the event will be repeated in 2022, as it already has a date and teams.

The resounding success of “Field of Dreams” in the MLB still generates an echo and is so great, that the edition of 2022 is already in preparation. The event consisted of an almost normal Major League game between the Chicago White Sox and the New York Yankees.

However, it was a recreation of the movie starring Kevin Costner in 1989. Just like on the big screen, players from both teams enter the field through cornfields. The farmer in the feature film uses his fields to play, and the marker was made of wood.

With all the elements so well embodied in reality, baseball fans want more. For this reason, “Field of Dreams” will return to the MLB in 2022, and hopefully, it will become a regular for each season.

According to information from the Major Leagues, the next event will be held with Universal Pictures. And now you can mark the date on the calendar: The game will take place on Thursday, August 11, although the teams involved will be different.

To give variety in this initiative, the chosen ones are the Chicago Cubs and the Cincinnati Reds. Like the first edition, this one will be held in Dyersville, Iowa.

Only positive responses for “Field of Dreams” in MLB

From within the MLB and Kevin Costner himself, they accepted the great results of “Field of Dreams.” The 66-year-old actor predicted that there will be great interest and competition to participate in the event, so the first steps have already been taken.

“There is going to be a lot of competition to be able to play here. There are going to be many records set here as a result of “Field of Dreams”. I hope it does,” Costner said after the game.

For his part, Commissioner Rob Manfred assured that some details would be discussed, but what was certain was the return of the event: “It is quite clear that we will be back next year and we will have to talk about everything after that. But it has been so successful, it’s hard not to seize the opportunity to do it again. “