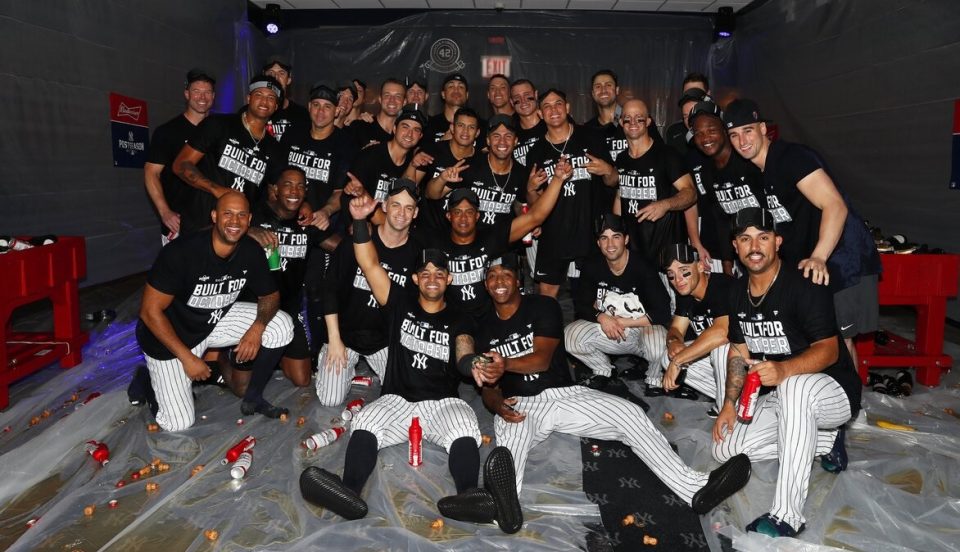 Yankees, Red Sox, Dodgers, and Cardinals will be the stars of the Wild Card Games in the MLB and promise to put on a great show.

Blessed October! The MLB postseason was defined, and to kick off the most exciting series of the year, we will have the Wild Card Games. After a battle that lasted until the last moment, the guests at the party are Yankees, Red Sox, Dodgers, and Cardinals.

Hours before the games that closed the regular season, many doubts arose about the possible combinations that could be presented. In the end, we had no draws or need for a 163 game, but we did have playoffs that promise to be spectacular from now until the World Series.

Recent history of Yankees vs. Red Sox and Dodgers vs. Cardinals

One of the most exciting rivalries in the Major Leagues is the Yankees vs. Red Sox, which will meet on the MLB wild card for the first time. However, his most recent crosses came in a 3-game series in late September.

The Red Sox were on the verge of losing their chances on the wild card as the Bombers swept them with authority.

The last time the Dodgers and Cardinals met was in a 4-game series played in early September. Los Angeles took the victory in the first two games, and San Luis did the same in the rest.

When and where to watch the MLB Wild Card Games live?

The activity will begin on Tuesday, October 5, with an extremely attractive game. Red Sox and Yankees will meet at 7:08 p.m., at Fenway Park. The transmission will have more than one alternative, since we can enjoy this encounter on the ESPN signal or on Channel 9.

For their part, the Dodgers and Cardinals will play their Wild Card Game at Dodger Stadium to define the MLB divisional series. The meeting is scheduled for Wednesday, October 6, at 7:10 p.m. The signal will be provided by Fox Sports.