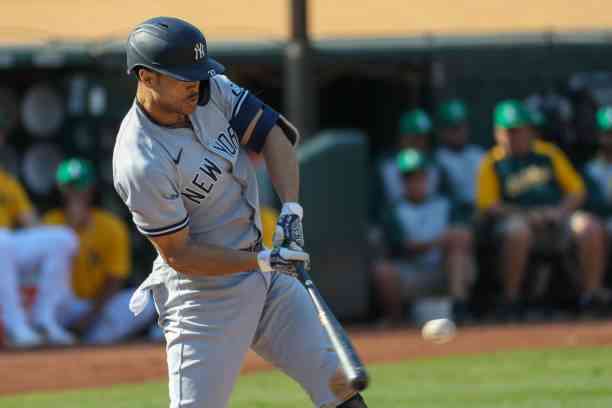 The 14th was the charm. The New York Yankees ended his streak of 13 consecutive wins in MLB after losing 3-2 to the Oakland Athletics, who excelled thanks to the great performance of the Dominican pitcher Frankie Montas.

It should be remembered that the streak that maintained the ninth of New York was the longest of the team since 1961, because in that year they also achieved 13 victories, so that mark could not be surpassed in 2021.According to information from ESPN, the Yankees’ longest winning streak was recorded in 1947, when the ninth played 19 games without losing; in that year, they won the World Series by beating the Brooklyn Dodgers in the series by 4 games to 3.

Since when haven’t the Yankees lost?

The Yankees had not lost in 2021 since August 12, when they lost 9-8 to the White Sox at the Field of Dreams Movie Site. In addition to adding victories against the White Sox, the New York beat the Los Angeles Angels, the Boston Red Sox, the Minnesota Twins, the Atlanta Braves and the Oakland Athletics in a 13-game winning streak.

Trey Mancini: From Overcoming Cancer To Runner-Up In The MLB Home Run Derby

The Best Of The Season: How Many Victories Does Julio Urias Register With The Dodgers In 2021?