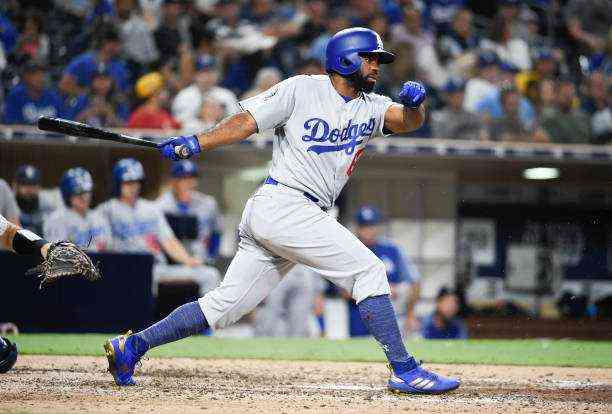 As long as Andrew Toles enjoys health insurance services, the Dodgers decided to renew his contract to enjoy the benefits of his contract after dealing with an anxiety issue that has brought him several problems.

Toles played with the Los Angeles Dodgers between 2016 (one of his best years) and 2018, and for 2019 he left baseball due to a mental problem that has haunted him for years. And in recent years, nothing has happened well; in fact, in 2020, he was arrested by the police. Of course, the player will not be able to play in the team because of his serious health problem, reported the ESPN sports network.

It should be remembered that Toles, who is now 28 years old, was placed on their restricted list by the Dodgers in March 2019, and no further news was known about the player until last summer, when the news broke that he had been arrested by the Florida police charged with burglary. Toles was found sleeping in a place near an airport, unfortunately in a “homeless” condition.

Later, his relatives learned that overnight the former MLB player lost contact with his loved ones and started walking until they did not know of his whereabouts for a long time; until they found out from the news about his arrest in the Southeast of the country.