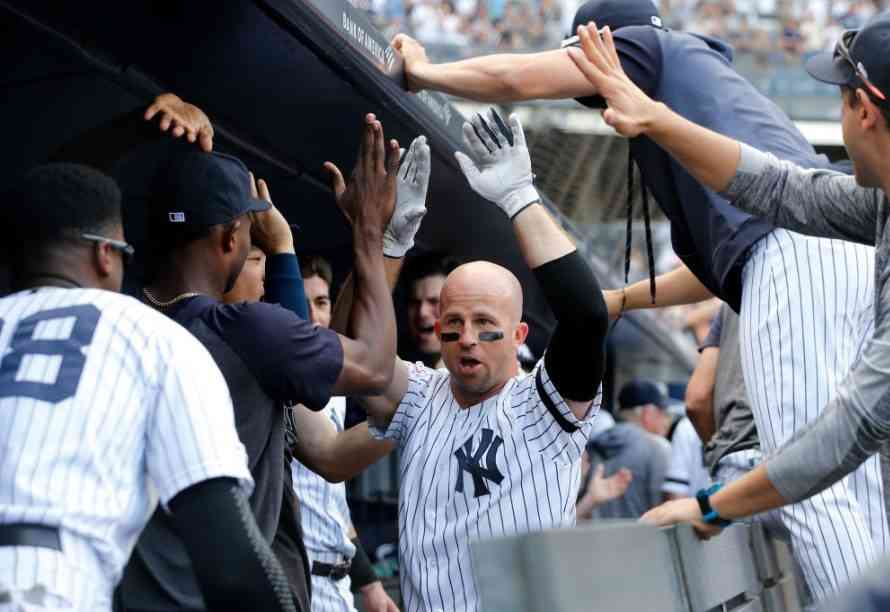 After a season of ups and downs, the Yankees boast a hot streak in the Major Leagues thanks to Bronxie, the turtle they adopted.

The New York Yankees look impressive heading into the Major League playoffs, but everything indicates that the “culprit” of their good results is called Bronxie and is a turtle. As you read it, the players of the Bronx entrust their fate to a little friend who has been with them for a short time.

The team’s 2021 has been a real roller coaster. They went from the worst start in their history since 1997 to a positive streak with more than 10 wins at some points in the season. Now, they just swept the Boston Red Sox, and it turns out they entrusted themselves to their new charm during the series.

The incredible story between the Bronxie and the Yankees began through the Cuban Néstor Cortes. The pitcher led a group of players who were enthusiastic about the idea of ​​adopting a pet. It is true that many people adopted dogs or cats during the pandemic, but after much discussion on the subject the turtle was chosen.

What is Bronxie doing at the Yankees facility?

According to ESPN, this little friend left a local in the Bronx and now spends her days between her fish tank and the changing rooms of the New York team. The blue rug with the Yankee’s crest is his new home. Brett Gardner and DJ LeMahieu are designated caregivers and as they take care of feeding her, they relax, watching her pacing.

Bronxie made its first road trip to Boston and the Yankees won three of three games against the Red Sox, their staunch rival. A spectacular game to close the series brought the ‘Bombers’ closer to the wild card fight and, consequently, to the postseason.

Before consummating that victory, Gardner was questioned about Bronxie’s responsibility today to the Yankees. The gardener opened the possibility that we call the turtle an “amulet” or in any other way, although he hopes to return his good fortune with a championship ring in the October Classic.

“Lucky charm, whatever you want to call it; I know a lot of the guys think there is a connection here. In the end, it would be great if we could go out and get him a little World Series ring, “he explained.

Of course, the Yankees will begin a new series for the playoffs of the 2021 MLB season in good company. There were doubts about taking Bronxie to Toronto to face the Blue Jays, and in the end, the little pet returned to travel as a special guest.

Orioles fans give Trey Mancini ‘goose bumps’ with home opener ovations: ‘I definitely had to fight back some tears’

Sammy Sosa, The Dominican Player Who United The United States After The 9/11 Attacks