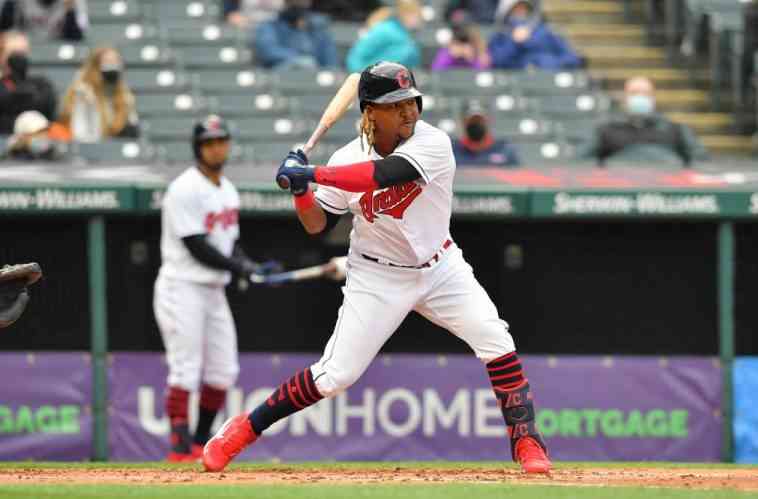 A tradition in the stadium of the Indians is the hype in the batting turns, and Patrick Carney of the Black Keys was chosen for the task.

Many may know Patrick Carney as the drummer of the Black Keys, but he is much more than a Grammy winner, because he has a taste for sports and especially for the city of Cleveland and the Indians, of whom he is a fan of all over the world.

The Indians have the tradition of having John Adams on the bass drum, in the stadium stands, he uses his drum to encourage the team during batting shifts, and he has not lost a game since 1973 or rather, he was lost, because in this beginning season could not be with the franchise and is where Patrick Carney appears.

“I am happy to be here for John. Obviously, I wish John would be here. When I heard that he was not healthy enough to survive, I thought it was a good way to show him a little respect and show him a little love, “Carney told the AP agency prior to the game against the Kansas City Royals.

Unfortunately for the Indians, Carney did not help the Indians in their drumming debut. The team’s attacking performance was 3 hits and lost by 3 runs before the Royals, and the team remains in the bottom with 1 wins and 3 losses.

He was born in Akron, Ohio on April 15, 1980, and his fondness for the Indians was born at an early age. In his words, he attended his first Cleveland team game when he was 5 or 6 years old and was a regular at opening games with some of his childhood friends.

What happened to John Adams?

“I don’t know how that will feel. It’s going to be a little weird, but I’ll get over it, and I know in spirit I’ll be there, “said John Adams after being unable to attend for health reasons the tradition of being with the hype in left field for the Indians every turn at bat.

Adams underwent triple bypass surgery, a heart valve replacement, and suffered from thyroid problems. As you recover, you will see the Indians from the comfort of your own home. “I’ll probably have my drum by my side just to play it a couple of times for the guys,” he said.