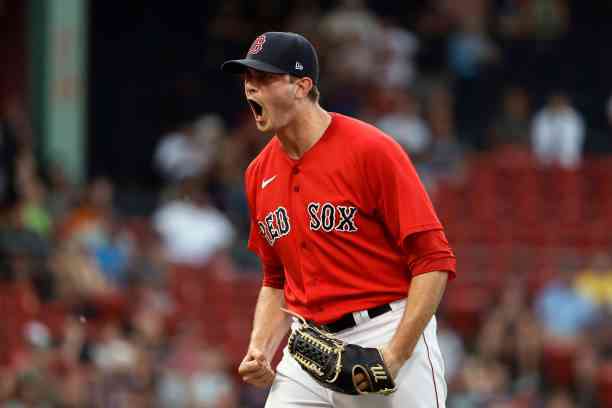 The games scheduled for this Sunday were rescheduled due to the weather conditions registered in the northeast coast of the United States.

The MLB game between the Texas Rangers and the Boston Red Sox that was scheduled for this Sunday at Fenway Park was delayed due to Tropical Storm Henri, which hours before making landfall on the northeast coast of the United States had been considered as a Category 1 hurricane.

The teams will finish the series on Monday after rescheduling the game at 12:10 p.m. CST. On Sunday, Nathan Eovaldi (10-8) was set to start for Boston against Kolby Allard (3-10) of Texas.

Boston and it’s around areas were hit by massive rain Sunday morning from the Henri Pass on the northeast coast of the US. Henri was downgraded from a hurricane to a tropical storm, but was still making 75 mph gusts of wind.

Another of the MLB games that was affected by Tropical Storm Henri was the New York Yankees against the Minnesota Twins, who would play the third game of the series this Sunday.

Now, the game in which the Yankees face Twins will take place until Monday, September 13 at Yankee Stadium, since this Monday, the ninth New York Inca series of two games against the Atlanta Braves.