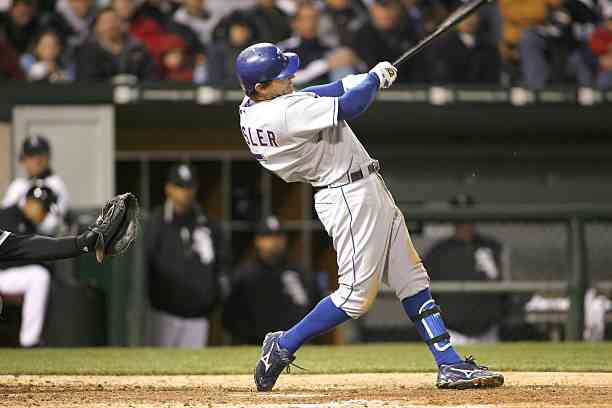 The September 11 attacks paralyzed New York, Washington, the United States, and even the entire world at times. The death of thousands of people represented a strong and long pain for the families of civilians, police, firefighters, and other emergency forces. However, the sport brought everyone together in small moments with protagonists such as player Sammy Sosa.

Originally from San Pedro de Macorís, Dominican Republic, he boasts more than 18 years of MLB career, and his legacy goes beyond the diamond. When an entire nation mourned death and tragedy, his image represented a glimmer of hope in the midst of uncertainty.

The emotional gesture of Sammy Sosa towards an entire country

On September 27, 2001, days after the tragedy and in the Cubs’ first home game since then, Sammy Sosa gifted us with one of the most memorable moments in the major leagues.

Before the game against the Houston Astros began, he ran out of the Chicago dugout with the United States flag in his hands. Sosa headed out into the gardens as the crowd in the stands cheering him on their feet. But that was not all.

Sammy Sosa was in charge of hitting the first home run of the night. Thousands of people exploded with emotion in the building, and the Dominican’s gesture reappeared. As he ran from base to base, he received another American flag to wave once more as a tribute to the victims of 9/11.

The Dominican and his eternal relationship with the Chicago Cubs

Although Sammy Sosa’s career in the Major Leagues was developed with the Chicago team, he also had stints with the Texas Rangers, Chicago White Sox, and closed with the Baltimore Orioles.

How Many No-Hitters Have Registered In The 2021 MLB Season?