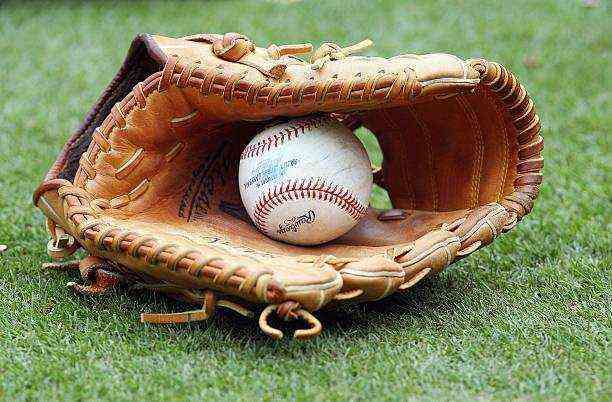 The experience of going to a baseball stadium is not complete without a beer. According to a study published in the National Library of Medicine in the US, 48% of those aged 21 fans attending a game, ask at least one beer. Selling beer is so important to teams that there isn’t a single MLB stadium where it can’t be found.

In theory, Budweiser is the league’s official beer; however, different brands are sold in stadiums. The Anheuser-Busch company, maker of Budweiser beer, pays Major League Baseball $ 40 million annually for being the official beer. There are even beer-producing brands that have acquired the naming rights of some MLB stadiums. The Miller brand acquired the rights to the park name from the Milwaukee Brewers. From 2001 to 2020, it was called Miller Park. The deal brought Milwaukee in profits of more than $ 40 million.

Fans who drink the most beer, They are the Chicago White Sox. A study conducted by NJ Online Gambling determined that each Guaranteed Rate Field attendee consumes 4.2 beers on average. This data was made taking into account the average size of a beer in MLB stadiums. Each drink is around 470 milliliters.

Despite this, they are not the biggest spenders on beer. New York Mets fans spend $ 53 per game in MLB. This makes a lot of sense, since in 2019, Statista revealed that each beer at Citi Field cost an average of $ 11. As a result, Mets beers cost nearly twice the MLB average of $ 6.

The absence of fans in the stands in 2020 had an impact on sales. It is not yet known exactly what percentage of the losses was due to the lack of supplies in the stadiums. The Major League Baseball commissioner estimated the total losses to be nearly $ 3 billion.

On the other hand, the MLB restrictions in 2021 will not be for everyone. Some teams, such as the Texas Rangers, have obtained permission to allow more than 40,000 fans without any restrictions. The authorization to open the stadiums depends on the state government.

For several MLB teams, the long-term absence of fans could spell a moral blow. According to Forbes, the minimum a team earns from sales is $ 48 million, that was the Miami Marlins’ earnings from the sale of food and beverages. On the other hand, the team that generated the most money for this concept were the New York Yankees. The Bronx Bombers made $ 470 million in the 2019 season.

Prices at food stalls have varied quite a bit over the last 10 years. Although the value of beer remained relatively stable, that was not the case for hot dogs or soft drinks. These two items had an increase of just over a dollar from 2010 to 2020.