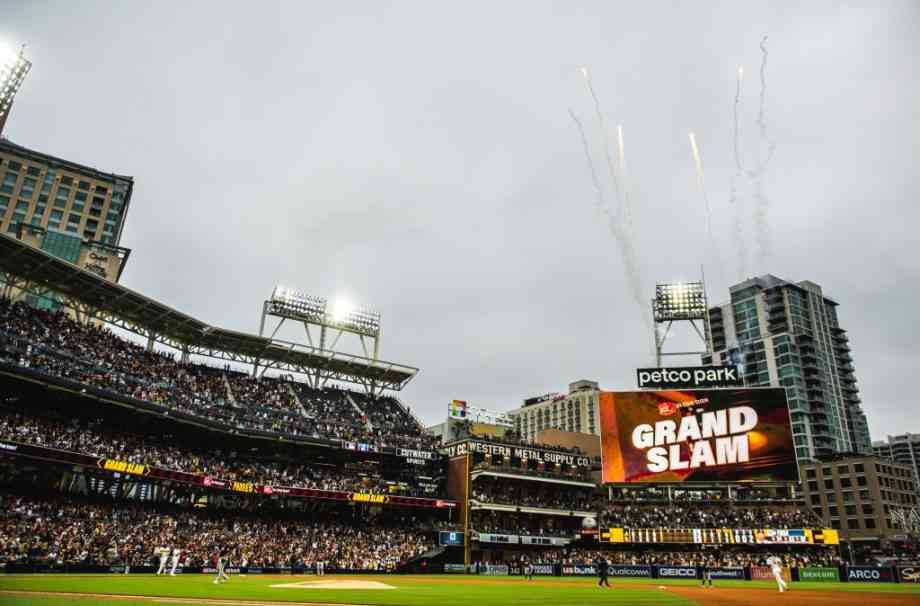 Prior to the second game in the series between the Padres and Braves, two people were reported killed by falling from the third level of Petco Park.

The closing of the MLB regular season took a back seat when the death of a woman and her baby was reported in Petco Park, home of the San Diego Padres. The team received the series against the Atlanta Braves, but sports were the least important in the middle of the tragedy this Saturday, September 25.

It is reported that the 40-year-old mother and the 2-year-old baby fell from a height equivalent to 6 stories; that is, from the esplanade of the third level of the property. The San Diego Union-Tribune reported the unfortunate incident and provided further details.

According to the newspaper, Police Lt. Adam T. Sharki explained that mother and son had been in one of the Petco Park food courts. It is unknown if it was an accident or an intentional fall, but for now, the authorities will give space to the families of the victims and the people who were present at the time.

The intention is to bring some peace in the face of the tragedy, even to people who may continue to be traumatized by what they saw. An anonymous witness said his wife observed what happened, and “it appeared that a small child fell from an area with picnic tables, and the woman also fell while trying to catch the child.”

Andra Brown, homicide lieutenant, explained that the death of both was declared at 4:11 p.m. – San Diego time – and that although everything possible was tried to revive them, the efforts were useless in the face of the strong impact.

For their part, the Padres released a statement in which they regretted what happened: “We are deeply saddened by the lives lost at Petco Park. Our thoughts and prayers are with the family of those involved. We will refrain from commenting on the nature of the incident, as it is an ongoing investigation by the San Diego Police Department, “the text stated.

Regardless of who saw or only found out about the Petco Park incident, other people posted their own perspective on social media. A user said he was not well after finding out about the falls, so he took the opportunity to give a message of love and union.

“I don’t care what happens to this game. I’m not okay after hearing what happened here today. Hug who you can or lead to do it. Carry your heart in your pocket and feel braver for it. Please,” he wrote on Twitter.