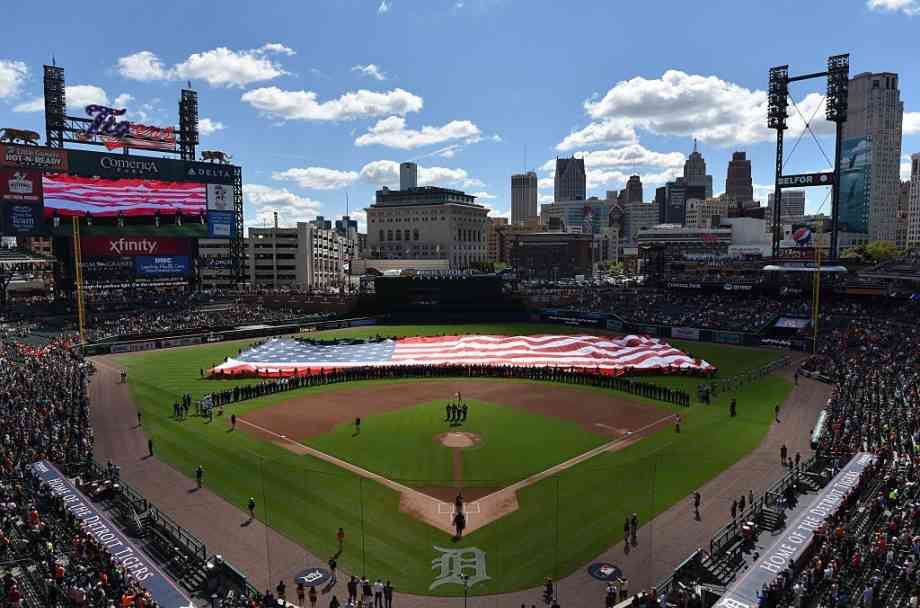 Twenty years have passed since the Twin Towers bombing, and the Mets want to honor the New York Police and Fire Department.

The Mets will have a special tribute for one of the most emotional games of the year. This Saturday will mark the 20th anniversary of the attacks on New York City, which is why the team planned to honor those who helped during the attacks on the Twin Towers.

When we speak of honoring those who helped, we are referring to the authorities who came first. The Fire Department and the New York Police will be the center of the tribute that will take place during the Mets game at Citi Field.

As is customary in MLB, teams debut new apparel depending on the celebration or commemorative event. The Mets game will be hats that the team will wear, those of the Fire Department and the Police.

If the game lacked a little more emotion, the Mets would face their New York neighbor, the Yankees. So prepare your handkerchiefs if you are going to tune in to the meeting because it will be a roller coaster of emotions.

Players will be able to choose which caps they will wear to the field, the team announced in a statement. And it seems that a tradition with caps is beginning because in 2020 players took to the field with these caps to face Toronto.

A different game between Mets and Yankees

It is 20 years since that day that shocked the world, one of the main affected was New York City, and the world of sports has paid countless tributes to the people who unfortunately passed away and the government bodies that helped save lives.

In addition to the announcement of the tribute with the caps, a couple of tidbits were also mentioned for the Mets vs. Yankees game. The managers of the teams that were in 2001 will be part of the first pitch of the game. Bobby Valentine and Joe Torre will share that honor.

There’s still more? Of course, the Mets organized an event to honor their heroes from that tragedy. One of the moments that will mark the game will be the intonation of the United States anthem, and it will be Regina Wilson, a firefighter from the Fire Department who will be in charge of singing it, but she will not be alone, as police officers from the New York Department will join together with a choir children’s.

“Field Of Dreams” Will Return To MLB! There Is Already A Date And Equipment For The Game In 20222