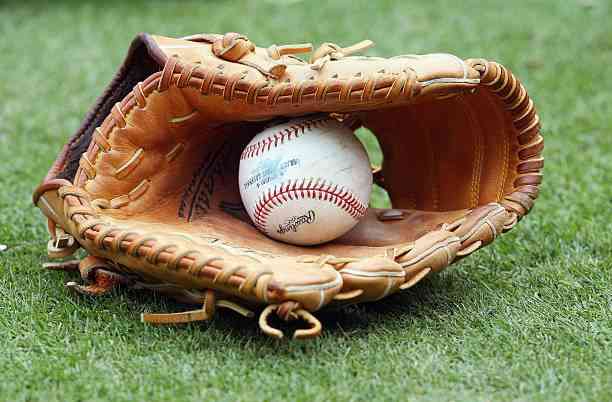 In the last days of June, the MLB will implement a series of new rules that prohibit the use of foreign substances in pitchers.

Baia baia. The MLB announced that as of June 21, its referees will implement new rules that punish foreign substances in the balls, a situation that has several antecedents and favors some pitchers to have better control.

According to Major League Baseball Commissioner Rob Manfred, the main goal of these changes is to level the game. Consequently, any pitcher who is caught with these substances will have to exit the game in question and receive another 10 suspension.

The starters will have more than one check per game, for the umpires to make sure they are clean; These will be carried out between innings or pitcher changes. The relievers will go through inspection at the end of the inning they entered or when they leave the mound, depending on which comes first.

Those who violate the MLB regulations for foreign substances will not suffer salary cuts during suspensions, but they will be channeled to another discipline program in case of repeat offenses. For their part, the 30 teams could also receive penalties for not ensuring compliance with the rules.

“I understand that there is a history of foreign substance use on the ball, but what we are seeing today is very different, with much stickier substances more often than ever. Substance use in general has turned into seeking an unfair advantage, “Manfred explained in a statement.

What does MLB refer to foreign substances?

While it is true that MLB does not publish a list of foreign substances that are prohibited, they are an important support for pitchers. They help them to hold the ball better, which in turn makes it difficult for the hitters.

The substances are usually in a consistency similar to that of a cream, but contain ingredients that fulfill an adhesive function. These “glues” underpin the effect of the sliders or curves; they can also be homemade, made by the pitchers themselves.