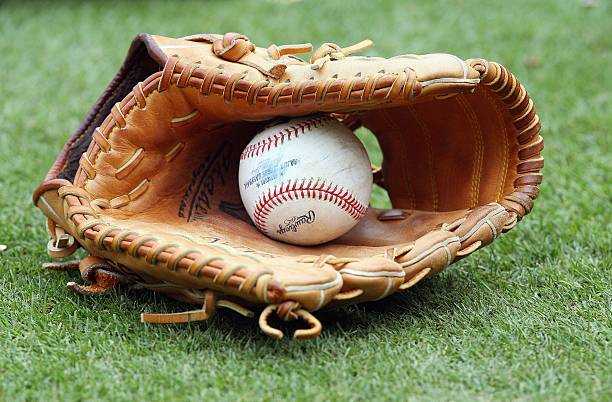 At the end of the World Series, a work stoppage is contemplated due to differences between the MLB and the Players Union in their collective contract.

Although now everything is joy and fun with the start of the World Series, the MLB could face a severe work stoppage in the coming weeks. This would be the ninth in its history and the first in 27 years, but the possibility has been on the table for months and takes more shape little by little.

The antecedents are not encouraging, since in 1994, the strike lasted for more than 7 months and caused the cancellation of the Fall Classic. Moreover, now there are differences of opinion between the people of Major Leagues and the Players’ Union over the update of the collective agreement.

As the days go by, the uncertainty also grows. The best case scenario would be to reach an agreement soon, even though neither party seems to budge.

What is happening in MLB and why would the work stoppage occur?

The problem is not recent nor did it start a few days ago. This MLB collective agreement expires on December 1 at 11:59 p.m., and the work stoppage would begin the first minute of the following day. However, the first differences between managers and players began during the 2020 season with all the changes in the midst of the pandemic.

But there are other aspects to the discussion, and the problem is that neither party considers that there are proposals to reach an agreement. Ronald Blum, an AP reporter, explains that Major League Baseball teams are proposing eliminating salary arbitration and making changes to the free-agent rules.

The intention would be for players to access that status when they turn 29 years and 6 months, instead of being obliged to play 6 seasons as imposed since 1976. Regarding salaries, a payroll floor was proposed, despite the fact that the players previously rejected him to avoid the appearance of a salary cap.

Regarding taxes that exceed 210 million dollars, there is talk of a possible reduction to 180 million; however, this would directly affect free agent negotiations. Players who terminate contracts with different teams would also be affected by the MLB work stoppage.

The list is long and includes figures such as Carlos Correa, Corey Seager, Freddie Freeman, Trevor Story, Max Scherzer, Marcus Semien, Kris Bryant, Anthony Rizzo, Michael Conforto, and Kevin Gausman. They could start trading 6 days after the World Series ends, but the market is rumored to be frozen.

Consequently, the Spring Training that is scheduled to start in February could be postponed.

This is what the Major League calendar looks like for 2022

Even though all activity could be suspended in just over a month due to the work stoppage, the MLB already contemplates important dates for next season. The intention is to start on Thursday, March 31, with games for all teams.

Similarly, the 30 franchises would have action on April 15, Jackie Robinson Day. The All-Star Game was scheduled for July 19 at Dodgers Stadium. Likewise, the end of the regular season is scheduled for October 2.