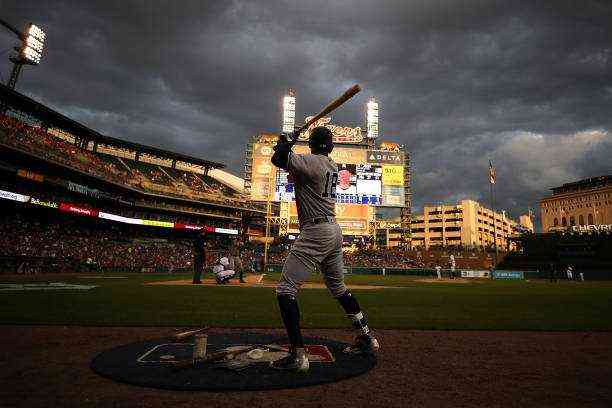 Interesting! Ahead of the start of the 2021 MLB season, it has already been confirmed that 24 of 30 teams will have fans in their stadiums.

The return of baseball is getting closer and closer! And unlike last year, several stadiums will receive fans for the 2021 MLB season, whose Opening Day will be played on Thursday, April 1.

Vaccination in the United States boasts a good pace and this, added to health protocols, is already bearing the first fruits. The preseason, better known as Spring Training, began at the end of February with open stands. In 2020, some postseason games and even the World Series were held in the same way, with controlled capacity. For this reason, at the start of the 2021 campaign, “play ball” will be shouted with the help of the fans.

What teams open and with what capacity?

For now, 24 of 30 teams have already announced that they will open their stadium doors during the 2021 MLB season. Almost all will do so with low attendance figures, unlike the Texas Rangers, who are looking at 100 percent capacity.

If this continues, Globe Life Field will receive up to 40,300 people from April. It is important to remember that a few days ago, the Texas government lifted restrictions against the coronavirus, including face masks’ mandatory use.

After the Rangers, the team with the highest attendance figures will be Baltimore. The Orioles will limit fan attendance to 50 percent, which equates to approximately 23,000 attendees.