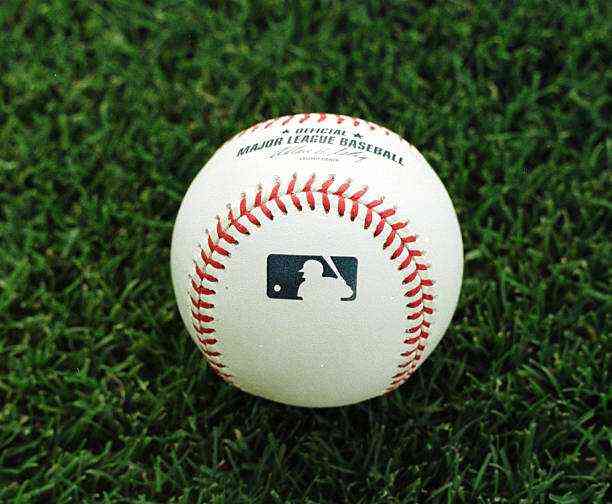 They will stop! The MLB will make modifications to its policies against discrimination, but above all, it will be involved in issues related to sexual harassment.

If you wonder why, today we are going to explain it to you. It turns out that a few days ago, there were two characters singled out for harassment: Jared Porter, former general manager of the New York Mets, and Mickey Callaway, pitching coach for the Los Angeles Angels.

Porter worked with the Mets since December 2020, but was fired from his position after ESPN disclosed that he sent unsolicited text messages and intimate photos to a major league reporter.

The former manager met the woman in question in June 2016 and began to write to her casually, until he decided to ask her if she had a boyfriend and send a selfie.

The television network obtained more evidence: in August 2016, Porter asked the reporter to meet him at a hotel and then sent 15 photographs of the place and its restaurants; however, two more images were showing a bulge in pants and then a bare penis.

What happened to Mickey Callaway?

Unlike Porter, Mickey Callaway doesn’t have just one statement against him. MLB and his team investigate the former Mets manager and current Angels coach because The Athletic published an article with at least 5 accusations.

According to the website, the coach sustained inappropriate behaviors for 5 years, in 3 different franchises. The women spoke anonymously, but posted emails and messages in which Callaway asked for photos without clothing.

In addition, one of them reported that the exploiters “brought his genitals close to the face of a reporter while they interviewed him ” and even made comments about the appearance of the women around him until they were uncomfortable.

After the report’s publication, the Angels suspended Mickey Callaway, and although the MLB began its investigation, the team decided to carry out its own.

What will MLB do about harassment?

As expected, The Athletic followed up on these cases and today reported that the MLB would make some modifications to its policies on sexual harassment, but also in those that address discrimination.

Under the supervision of Michele Meyer-Shipp, director of culture and personnel, these changes were agreed upon and included an anonymous hotline and training for executives from each major league team.

“MLB is committed to ensuring that all people who work in and around the game are welcomed and treated equally, with dignity, respect, and professionalism,” said a representative of the organization.