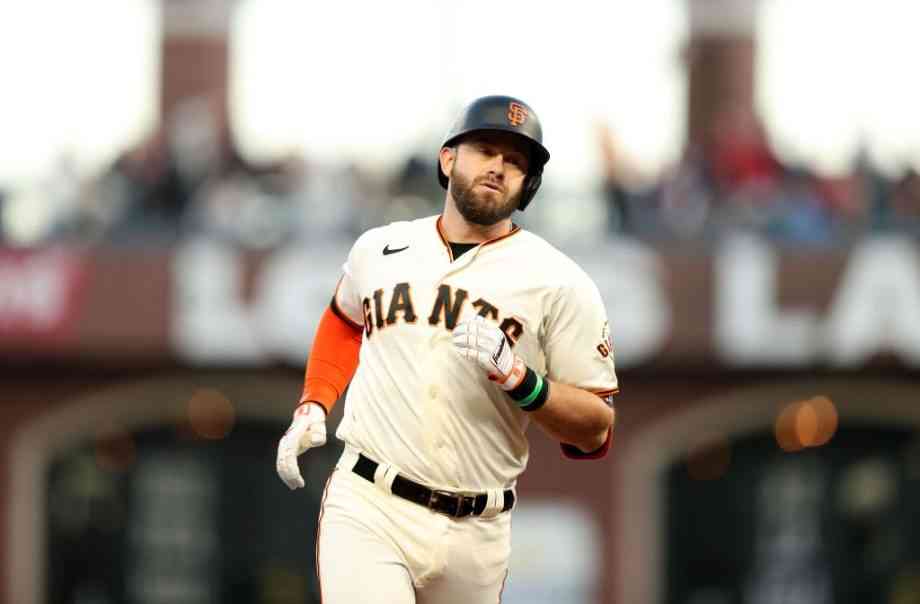 October, surprise us! The 2021 postseason in the MLB was defined with impressive crosses and the great figures of the diamond.

Crazy! He ended another MLB regular season to kick off a postseason that promises to be spectacular. With everything being played in the last moments, draws were avoided and the definition of divisional titles in extra games.

The Dodgers will be able to continue defending their title, but the mission will not be easy starting from the wild card. Big upsets like the Giants and Rays look solid heading into the end of the year, which will have the World Series starting October 26.

National League and the West title

The NL East and Central met their champions well in advance: Braves and Brewers. However, in the West, we saw something unusual. Dodgers and Giants contested the division title until the last moment, and it is the first time in history that a team exceeded 105 victories and does not achieve that achievement.

San Francisco closed the regular season with 107 wins, a number never before achieved in history. The Dodgers also beat Milwaukee for their part, but it was no longer enough to win the title.

As a result, Braves and Brewers will meet soon in the divisional series, and the Giants expect a rival for the MLB postseason. The National wild card will be played between the Cardinals and Los Angeles on Wednesday, October 6 at 7:10 p.m.

The hearty American League heading into the postseason

Although the division champions were defined several days ago, the interesting thing in the American League was the fight for the wild card. Rays, White Sox, and Astros secured their MLB postseason participation as leaders of the East, Central, and West respectively… but what about the others?

Mariners, Red Sox, Yankees, and Blue Jays kept hope alive until the last minute, even against any odds. In the end, New York and Boston found a way forward and will present us with a true classic in the wild card game on Tuesday, October 5 at 7:08 p.m.

The divisional series that has already been defined will be between the White Sox and Astros; For its part, Tampa Bay will await the winner of the wild card.