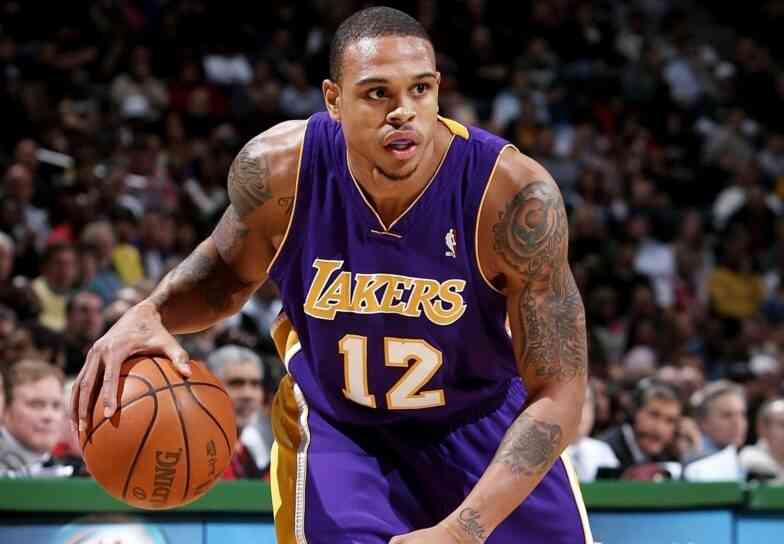 Among the defendants are Tony Allen, Glen Davis, Shannon Brown, Darius Miles, and Tony Wroten. Former players pocketed 2.5 million through medical care they did not receive.

Scandal in the NBA and of remarkable dimensions: 18 former NBA players have been accused of defrauding about 4 million dollars through the league’s health and welfare benefits plan, 16 of them are already in custody.

According to the Associated Press agency, the formal accusation has been presented today in New York, with the Federal Court in Manhattan that is handling the case.

Many of the defendants did not have relevant careers in the NBA, but more than one is quite well known, highlighting the NBA champion with Celtics, first-rate defender, and a reference player in the Grizzlies, Tony Allen, who is involved in the fraud together to your wife.

There are 4 NBA champions who are accused of fraud. As well as Allen, his Celtics teammate Glen Davis, two-time Lakers champion Shannon Brown and Spurs ring winner Melvin Ely.

Also in the process are players who posted good numbers in the league, such as Darius Miles, Tony Wroten, and Ruben Patterson.

Other players who have come to light are Sebastian Telfair, Jamario Moon, and Milt Palacio.

The fraudulent scheme was developed at least between 2017 and 2020 under the leadership of Terrence Williams, who was selected in the first round of the 2009 draft.

The defendants conspired to defraud by filing false claims in order to obtain financial reimbursement for medical and dental care they never received, a procedure for which they pocketed $ 2.5 million.

The Best AD Of The Year! You Have To See The Video Of The 75th Anniversary Of The NBA With Michael B. Jordan.