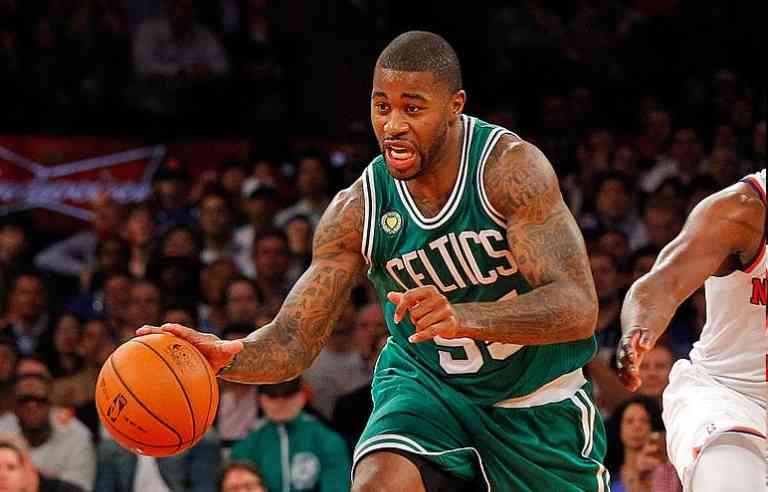 A scandal shakes the NBA, as 18 former players are accused of defrauding the health plan with false bills and statements.

A scandal haunts the NBA, as some former players have been indicted at the federal level for defrauding the health and wellness benefits plan that the league grants them. Said fraud is for around 4 million dollars. There is a little thing of nothing.

According to information from the AP agency, the prosecution says the former players participated in a widespread plan to defraud the plan by using false and fraudulent claims to obtain reimbursement for medical and dental expenses in which it was never used.

These 18 players were not alone, because in reality there are 19 defendants. Within the accusation, it is mentioned that this scheme lasted from 2017 to 2020. In total there are 3.9 million dollars were charged to the NBA health and wellness plan, of which 2.5 million were from fraudulent earnings.

Tom Winter and Jonathan Dienst, NBC correspondents, report the names of 17 NBA players who were arrested and also reveal the names of all those involved, including Milt Palacio, Sebastian Telfair, Antoine Wright, Darius Miles, Ruben Patterson, and more basketball players.

According to information from both NBC journalists, former player Terrence Williams was the one who orchestrated the entire plan and was in charge of recruiting the other players by offering them false invoices and allegedly received $ 230,000 in bribes.

How was the alleged fraud to the health plan?

Terrence Williams allegedly assisted Glen Davis, Charles Watson, and Antonie Wright in obtaining false letters of medical necessity to justify some of the services on which such false bills were based. Among Williams’ claims was one for $ 19,000 for chiropractic services that he allegedly never had, but for which he received $ 7,672 in reimbursement from the NBA.

As Tom Winter reports, 17 former NBA basketball players made themselves known, and they are the following, which we will also tell a little about their careers in the largest basketball league in the world: