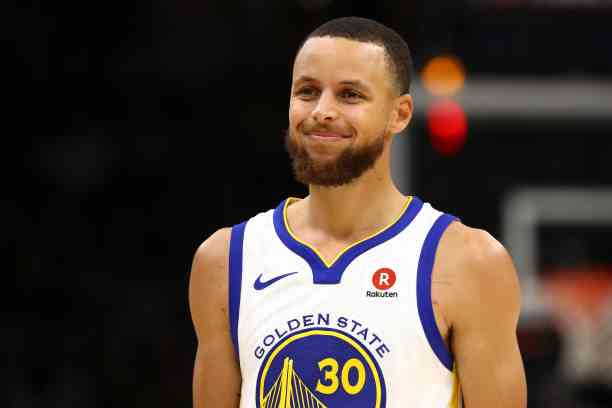 The NBA continues to be the highest-paying basketball league in the world. During the 2021 free agency period, some teams signed million-dollar deals with stars and granted lucrative contract extensions.

Damian Lillard will earn a salary of $ 44 million next NBA season, a season in which he will surely wear the Portland Trail Blazers uniform and which he has said he has no plans to leave in the immediate future.

Experienced John Wall is listed as the second highest paid point guard on the list at $ 42.7 million with the Houston Rockets, the team he will play for his second season. Notably, Wall signed that deal while he was still part of the Washington Wizards.

James Harden, who hopes to have a better season with the Brooklyn Nets, will earn a salary of $ 42.7 million that puts him third on the list of highest paid point guards. “La Barba” has just changed agents in order to get another lucrative extension.

With a salary of $ 41.3 Russell Westbrook not only ranks as the fourth highest paid of his position in the entire league, they also make him the best salary of his new team, the Los Angeles Lakers, a franchise in which he hopes to finally win a ring championship.

Stephen Curry has just signed his second contract of more than $ 200 million with the Golden State Warriors, which will give him a salary of $ 40.2 million next season with the team in which he is expected to culminate his career as a professional and be consecrated as the best 3-point shooter in league history.

Hawks Shut Down After Blackout And Sixers Survive