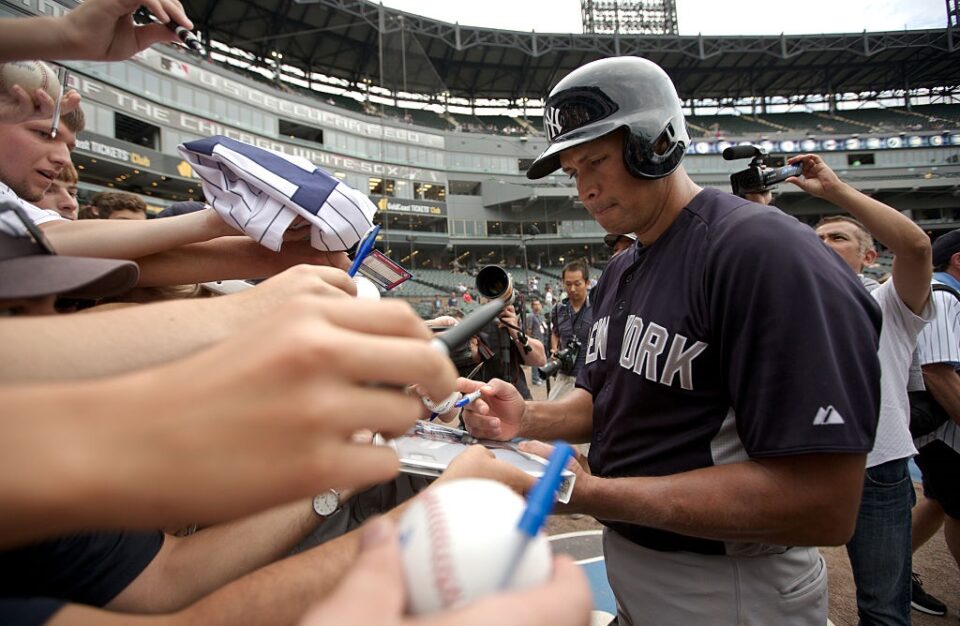 The Timberwolves could have new owners after Glen Taylor negotiated with Alex Rodríguez and Marc Lore.

In 1989, the NBA welcomed two new franchises, the Orlando Magic and the Minnesota Timberwolves. While Orlando took off and even reached the 2009 finals, against Kobe Bryant’s Lakers, the Timberwolves have remained in the shadows throughout their 32-year history.

Throughout their more than three decades of history, the Timberwolves have reached the playoffs nine times and made it past the first round only once. Since 2005 it has only entered the elimination phase once, in 2005.

However, the history of the Minnesota team could change, as the current owner, Glen Taylor is in a negotiation stage to sell the franchise to billionaire Marc Lore, who served as president and CEO of Walmart.

But Lore would not reach the Wolves alone, since former Yankees baseball player Alex Rodríguez is part of this investment group that has sought to gain a sports franchise and together they had bid for the New York Mets of the Major Leagues.

Marc Lore had already given signs of what to look for in the future when he left Walmart in January. “I will probably buy a sports team.”

What is missing for the purchase to be made?

What comes next is 30 days to continue with the negotiations, which are exclusive, that is, throughout that period, Taylor will not negotiate with someone else, and if an agreement is reached in that period, then Marc Lore and A-Rod will become partners until 2023.

In this way, during the remainder of 2021 and all of 2022, the two new partners will be able to better understand the franchise and the way in which the NBA team is operated so that in 2023 they become the absolute owners of the franchise.

How much should they pay for the Timberwolves?

The Minnesota team has not managed to get off the ground on the sporting side, so it is not a team with a great tradition in the NBA, which makes it one of the most accessible franchises.

The Timberwolves are valued at $ 1.4 billion, and of the 30 teams that make up the NBA, the Minnesotans are only worth more than the Pelicans and Grizzlies.