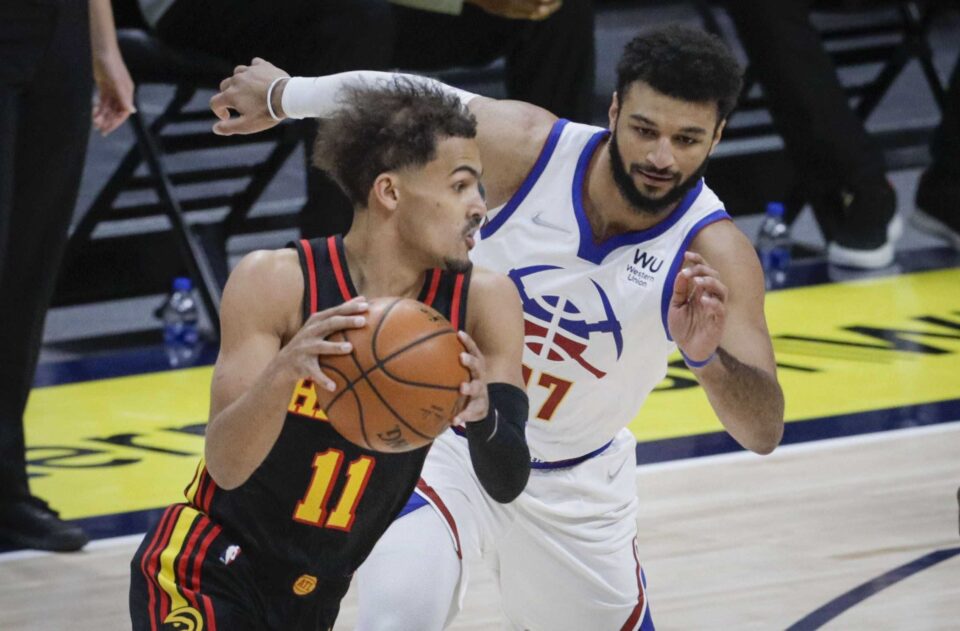 The Denver Nuggets beat 126-102 with 13 points from former Orlando Magic. Aaron Gordon’s placid debut with the Denver Nuggets. The Colorado State team beat the Atlanta Hawks 126-102. It was a game of net local color. Atlanta was far from the image given lately under the direction of Nate McMillan.

The Nuggets have built up competitive muscle. They have been overcoming a faltering start to the season. In the month of March, they are with 10 victories and only 3 defeats. They are doing well.

Denver dominated the game openly after the break. The equator was reached with 65-55 on the scoreboard. After a second quarter in which the locals already warned with a 34-20. By then, Will Barton was leading the local offense. And rookie Aaron Gordon already had 11 points. Nikola Jokic, for a change, was the dominator of the track. No need to almost face the hoop. And without the boasting of other parties. And JaMychal Green contributed very well from the second unit.

Malone’s team dominated the rebound. Denver was with 20 assists and only 4 losses. And Atlanta was saved by his success from the triple.

But the start of the third quarter came, and the game broke down. The restart caught Atlanta cold. And Denver took advantage of the situation to ensure the game.

12-2 partial in the first 3 minutes of the third quarter. Starring Aaron Gordon, Michael Porter Jr., and Jamal Murray. Almost no need for Jokic. To get a 20 advantage (77-57).

From there, there was no match. Denver dominated the track at will. Atlanta became a small team. Placidity reigned on the court and on the band.

The 126-102 says it all. With Gordon on 13 points and 2 rebounds in his debut. Playing 21 minutes. Making 6 of his 9 field goals. It was seen coupled. Everything coupled, of course, that can be after finishing landing on the team. His best moment came in the second quarter.

JaMychal Green was the local top scorer. He had 20 points and 7 rebounds in just 14 minutes. Jamal Murray had 17 points. Nikola Jokic had 16 points, 10 rebounds and 8 assists. And Michael Porter Jr., 15 points and 10 rebounds.

Paul Millsap was left as a substitute. And he did well. Meanwhile, the Argentine Facundo Campazzo played 28 minutes. Cordoba signed 6 points and 5 assists. He fired 2 3-pointers and scored both.

Atlanta did not give a good image of past games today. Quite the opposite. It seemed like a small team. His top scorer was Trae Young. Without any excess. He added 21 points, gave 7 assists, and lost 7 balls. This version of Young seems far from the one last year. Danilo Gallinari scored 14 from the substitution. And a little more. McMillan’s team defense didn’t work out this time. And the team fell apart like a house of cards.

Suns, Pacers And Knicks Win Over Sixers, Hawks And Rockets