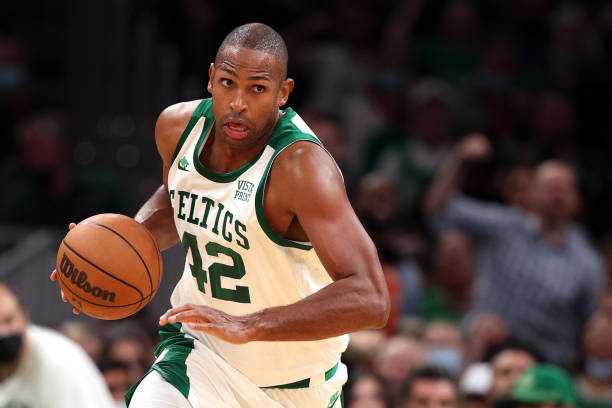 The Dominican fans continue to enjoy a great season of their own individually, a personal brilliance that so far does not correspond to an excessive collective brilliance of their respective teams.

Another day, this Monday, in which Chris Duarte, Al Horford and Karl-Anthony Towns stood out, although only the first of them was completely happy to get the victory.

The Indiana Pacers ended their losing streak by beating the Spurs 131-118 after scoring 78 points in the first half. Duarte started again, played 28 minutes, added 18 points, 3 rebounds, and 2 assists, made 6 of 11 on the shot, and scored 4 triples.

The Dominican rookie averages 17.8 points in his first 8 games as a professional, making 42.3% of his triples. It is one of the great sensations of the last draft.

Meanwhile, Horford and Towns followed parallel paths. The two played at a good level, and both lost after conceding a beating in the last quarter of their matches. Boston fell 114-128 to the Bulls after losing 11-39 in the fourth period, and Minnesota lost 97-115 to the Magic after falling 19-43 in the final quarter. Two real disasters.

Horford seems to have returned to his best version in the wake of his return to the Celtics. At 35 years old, he is shining with his own light. Today, in the loss, 20 points, 10 rebounds, 3 assists, 8 of 15 on the field, and 3 of 7 from beyond the basket. He did 33 very complete minutes.

Meanwhile, Towns suffered an unexpected setback despite contributing 23 points, 16 rebounds, 6 assists, and 2 steals in 37 minutes. He touched 50% of success in the field and made 4 triples of 8 attempts.