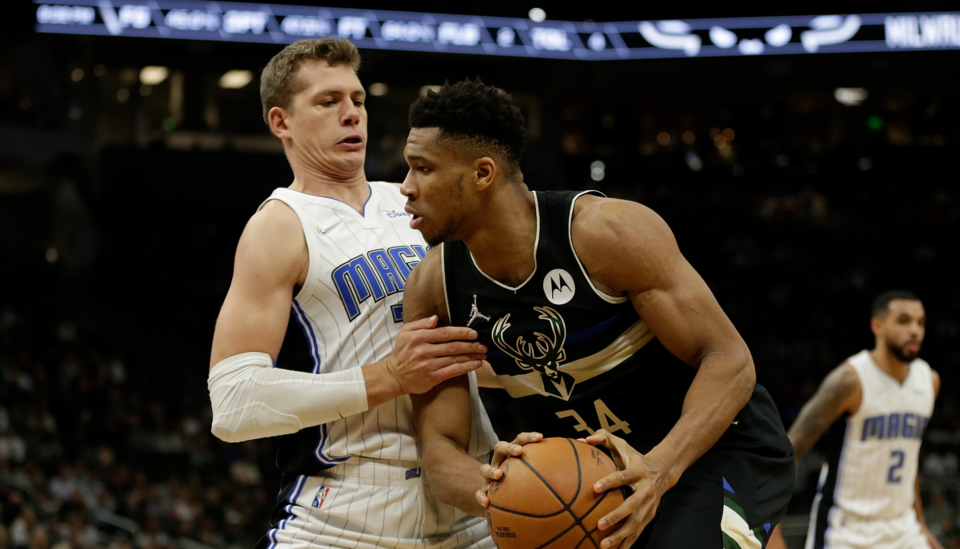 Milwaukee’s horrible last quarter forces the Greek to rescue them from his break.

The two-time MVP in its purest form. Giannis Antetokounmpo abused the Orlando Magic, but the Bucks’ relaxation came close to costing the reigning champions dearly. In the end, he won 117-108 after leading by 29 points in the third quarter.

Atento’s was an excess against a fragile team. The Greek player would have stayed on the edge of the double 20 if everything had run through the normal channels, but Budenholzer had to re-fish the Greek in the last quarter when he was already resting because the match seemed more than resolved.

The hosts had a 29-point lead in the third quarter and closed the period winning 96-71 with Anteto standing on the edge of double 20 playing just 25 minutes, but Milwaukee’s catastrophic game in the final quarter required a final effort from the Heleno, who further enhanced their already large numbers and contributed to the victory not escaping those from Wisconsin, who added their third successive victory and placed over 50% of victories with a 9-8 mark.

Giannis presented stratospheric numbers: 32 points, 20 rebounds, 5 assists and 3 blocks in 30 minutes of play, with a +15 of his team with him on the court. The Greek made 50% of his field goals (with 1 of 3 from the triple) and went no less than 23 times to the free-throw line, transforming 15. It was an unstoppable beast for the visiting team, who suffered in his flesh the power of Anteto.

Another who made a great game was Bobby Portis, starter and brilliant, author of 24 points, 15 rebounds and an almost perfect 6 of 7 from the triple.

Milwaukee continues without losing when its big three (5-0) is active, but it is 4-8 when one of its three members has been missing.

Orlando was little rival until Milwaukee relaxed and the Magic second unit began to rally, with outstanding performances from RJ Hampton, the road leading scorer with 19 points, and Mychal Mulder. The substitutes scored 68 points!

Magic, who remains at 4-13, played without Cole Anthony. On Monday, these two teams will meet again.