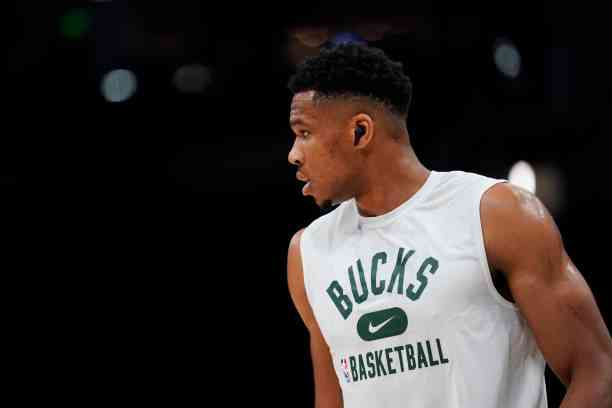 Rubio starts for the first time, and the Lakers continue to try with an erratic Westbrook.

Preparation day was made up of 4 games that left us triumphs for the last two finalists, Bucks, and Suns, Bulls, and Spurs. He debuted with the preseason Giannis Antetokounmpo and was holder Ricky Rubio for the absences of Garland and Sexton.

Milwaukee defeated the Thunder 130-110 in what is the reigning champions’ first victory this October, a triumph that coincided with the first staging of Giannis Antetokounmpo (8 points, 9 rebounds, and 6 assists in 17 minutes), Khris Middleton (6 of 6 on the field goal) and Jrue Holiday (17 minutes on the court).

Neither of them was against the Grizzlies and Nets. The one who has been in all 3 games has been Jordan Nwora, who has been Milwaukee’s leading scorer in all 3! He looks fantastic on the track.

Gaby Deck was not in the Thunder ranks. Meanwhile, the Suns defeated the Lakers 94-123 without LeBron James. The Los Angeles team continues to test new offensive systems, and it seems that they still have a long way to go to assume them. Anthony Davis (19 points and 6 assists) and Carmelo Anthony (17 points in 16 minutes with 5 of 7 from the triple) stood out. At the opposite pole, Russell Westbrook : 3 of 12 in shooting and 9 turnovers).

Chris Paul led with 15 points and 5 assists to a Suns without Booker. The Phoenix team had 6 players with double digits, and enjoyed a very productive JaVale McGee.

Garland and Sexton were absent in the Cavs-Bulls and were Ricky Rubio (9 points and 9 assists in 17 minutes) and the former Bulls Lauri Markkanen (18 points and 3 blocks). All right, rookie Evan Mobley.

DeMar DeRozan led the Bulls with 23 points, and Alize Johnson shone from the second unit.