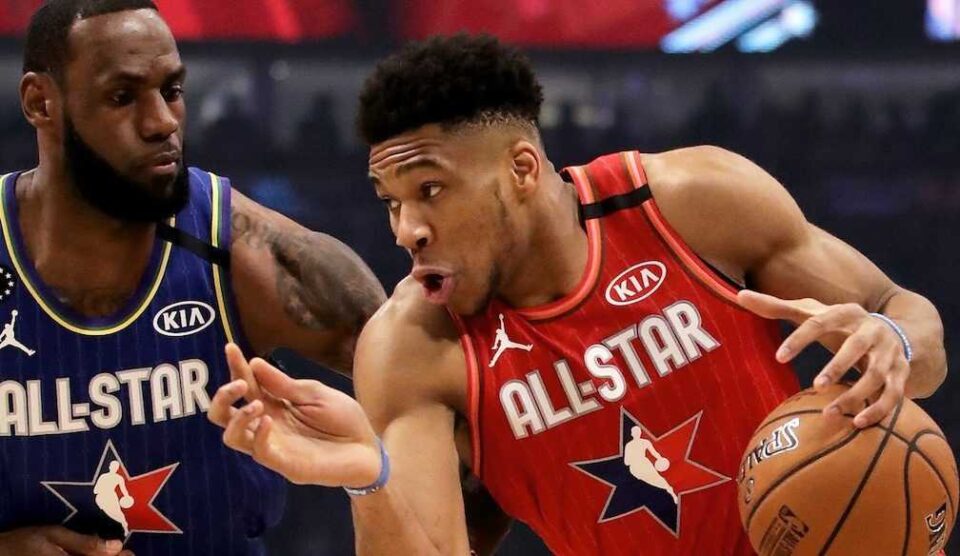 The mayor of Atlanta expressed fear of a new coronavirus outbreak as the NBA plans the All-Star Game with a new format.

The NBA has been one of the leagues that has set the best example in aspects of health protocols due to the coronavirus pandemic, however it refuses to resign from the All-Star Game of the current season, despite the fact that some players have stated that before it current context does not need to take place.

The NBA has postponed five games due to positive cases in the San Antonio Spurs roster. This team had reported at least four positive cases. The Spurs’ last team faced the Hornets, so the NBA also suspended their games as a preventive measure.

In total, the NBA has postponed 30 games since December 22, when the 2020-21 season started, which is why there are sectors that oppose this year’s all-star game.

However, the NBA continues with the plan to celebrate the All-Star, although with a different format to reduce the risk of contagion.

New format for the All-Star Game

The NBA used to spend an entire weekend on the All-Star game. Saturday was the day the skills and triples contest was held, while Sunday was the day of the game.

Now, the NBA plans to hold it all on the same day, so the skill and 3-point contest would take place on Sunday, March 7, ahead of the game. During the halftime break, the dunk contest will be held.

The mayor of Atlanta, Keisha Lance Bottoms, expressed rejection of the celebration of the game, as she considered that the sanitary context is not ideal for the NBA party, since she considers that the event can trigger mobilizations in the city and thus increase the contagion risks.

“People shouldn’t travel to Atlanta to party. There will be no NBA sanctioned events open to the public, and we strongly recommend promoters, clubs, and bars not to hold events in the city related to that game,” he said, according to The Athletic.

How will the NBA act?

Almost two weeks from the date, the NBA has not made the all-star game official or the protocol. However, part of what the league could announce in the coming days has been leaked.

In addition to reducing the day of the all-star game from a full weekend to just one day, the NBA asks players to arrive in Atlanta the day before the game and private transport.

Players will undergo daily coronavirus tests, before traveling to Atlanta, upon arrival in the city, on the day of the event, and after it.

Each player can travel with a maximum of four people as guests, as long as they have tested negative for coronavirus, and all must stay in the hotel designated by the NBA.

Lakers Take A Look At Some Unknown Nets