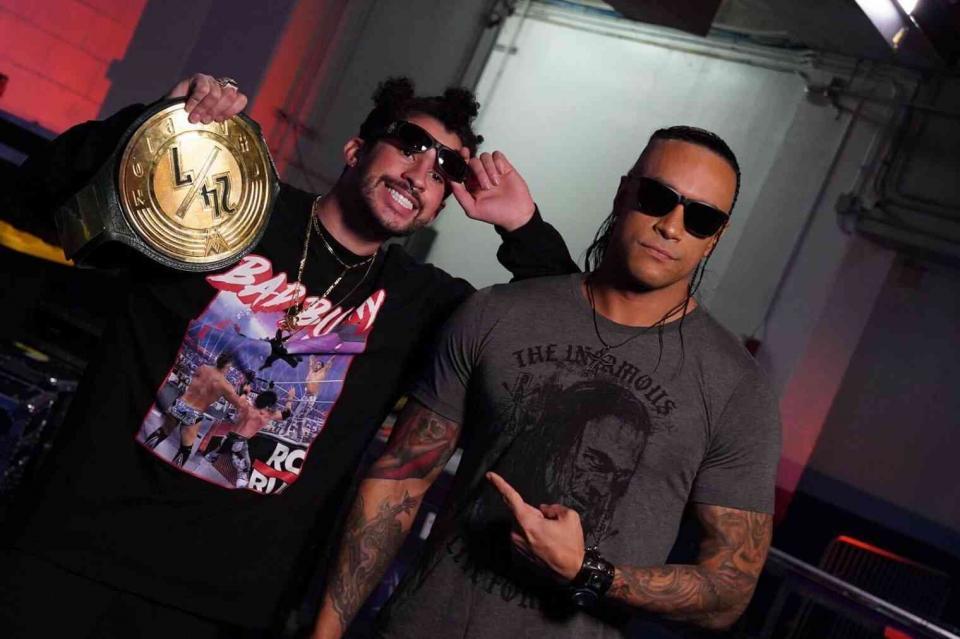 After venturing into wrestling, Bad Bunny will promote basketball in Puerto Rico, his country, with the Cangrejeros de Santurce.

It goes for everything! Bad Bunny has already debuted as a wrestler in WWE, but he will venture more into the sport as co-owner of the Cangrejeros de Santurce, a basketball team from Puerto Rico, his native country.

The franchise is part of the National Superior Basketball (BSN), but has not played since 2016. Now, the new owners seek to give a new image to the institution to promote the sport on the Central American island and uniting it with music.

This transformation will be supported by Jonathan Miranda and Noah Assad, who were introduced as owners in early April. Assad is a well-known executive and businessman representing the Bad Rabbit and other artists such as Tommy Torres, Jowell & Randy or Rafa Pabón.

In this way, the new directive will try to take basketball one step further. Hand in hand with Bad Bunny, the Santurce Cangrejeros want to strengthen the pride of the entire city and invite the world to visit its streets and neighborhoods.

“The goal is to promote a better future through sports, music and the arts. The main objective is to encourage ideas and dreams in Puerto Rican youth, which provoke an authentic and real social transformation, “the Cangrejeros explained in a statement.

The first players of the Cangrejeros

In addition to having responsibilities as an executive, Benito Antonio Martínez was in charge of introducing one of the basketball players who will serve in Santurce’s team. Through his Instagram, he welcomed José Juan Barea, who will wear the number 55.

The former Dallas Mavericks player will accompany other elements such as Isaac Sosa, Orlando Santiago and Walter Hodge, who coach Julio Toro will lead. Most of them already have previous stages and BSN titles with the Cangrejeros.

It should be noted that Bad Bunny’s taste for basketball goes much further from Puerto Rico. On various occasions, he has attended NBA games with his partner or with other friends from the music industry and participated in the 2019 and 2020 NBA All-Star Celebrity Game.