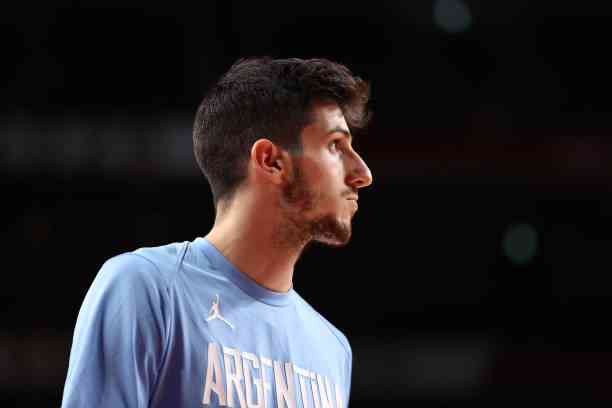 Second day of preseason, the most prolific of all those will take place until the official competition. No less than 9 games in progress, with a wide representation of Hispanic players.

These include the unofficial debut in the NBA of Leandro Bolmaro with the Minnesota Timberwolves and the first friendly minutes of Juancho Hernangómez with the Boston Celtics.

The Celtics beat Orlando 98-97 with 25 points from Jaylen Brown and 18 from Jayson Tatum. Hernangomez started his first appearance as a Celtic player, spent 17 minutes on the court, and added 6 points and 4 rebounds. Also noteworthy in this game is the return of Dominican Al Horford to the Celtics. He added 5 points and 7 rebounds in his victory.

Minnesota Timberwolves beat the Pelicans 117-114 with a spectacular performance by Karl-Anthony Towns, who was in tremendous form: 15 points, 7 rebounds, and 4 assists in just 14 minutes of play. Argentine Leandro Bolmaro spent 9 minutes on the court for 2 points, 1 rebound, and 1 assist. On the opposing team, 2 points and 4 rebounds from Spaniard Willy Hernangomez.

The Warriors beat Portland 107-121 with an impressive performance by Jordan Poole: 30 points, 5 rebounds, 5 assists, and 7 triples in 22 minutes. The vaccinated Andrew Wiggins played, and Juan Toscano-Anderson spent 22 minutes on the court, he was very wrong in the shot, but he contributed in other facets of the game.

The Argentines Facundo Campazzo and Gabriel Deck were also in the running.

The former had 2 points, 2 rebounds, and 2 assists in Denver’s loss to the Clippers (103-102). He played 17 minutes and offered a 0 of 6 on the shot. His teammate Michael Porter Jr. wore a contract extension with a great performance.

Other results of the day: