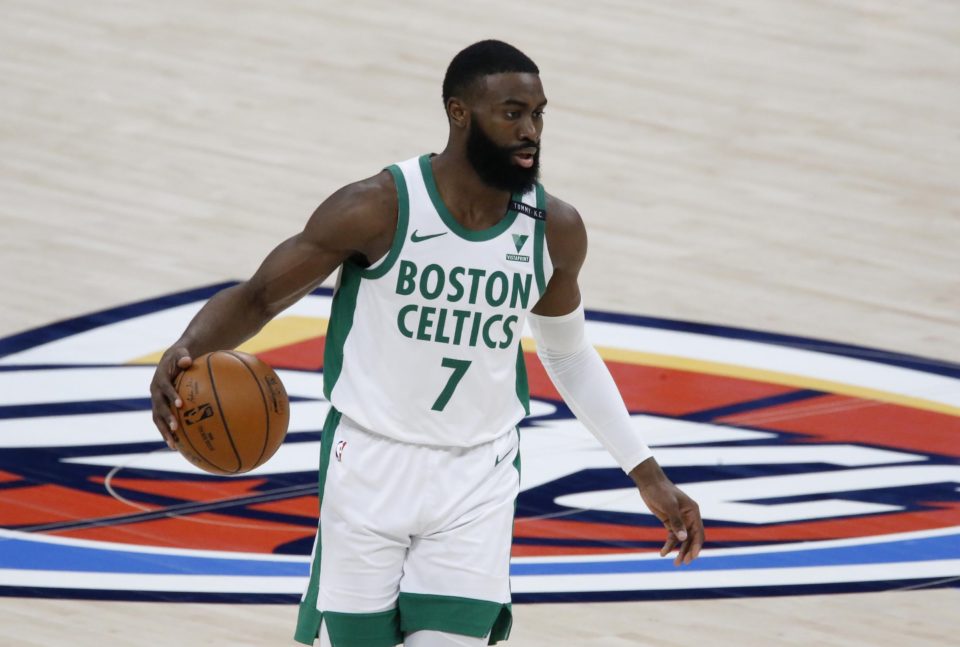 The rumor emerged about Boston’s interest in Simmons, but it was accompanied by a request that was less difficult to satisfy: The Sixers wanted Jaylen Brown to enter the operation.

It would be surprising if Boston introduced the All-Star Brown into the Simmons equation given the current market price of one and the other, and everything seems to indicate that indeed the Celtics have no intention of negotiating anything around Brown or with the Sixers, or with no other team.

The journalist writing about the Celtics’ position on one of their star players is Brian Robb of Masslive.com, who relies on more than one source.

Jaylen Brown is out right now, a loss that will last for a week or two, but in the short time we have competed, he has been the Celtics’ top scorer. Average in the season 25.6 points and 6.1 rebounds, touching 50% in the field shot and with 39.7% from the triple. He is a player who ensures performance on both sides of the court.

Ben Simmons is still not playing so far. He is in a rebellious situation against the Sixers despite having 4 years left on his contract. The Australian did not make the preseason, he has not made his debut in the regular season, and drags some burdens on his offensive game (of his defensive value, no one doubts) that it will be difficult for him to overcome.

What Do The Bucks Lose Without Their Star Giannis Antetokounmpo?