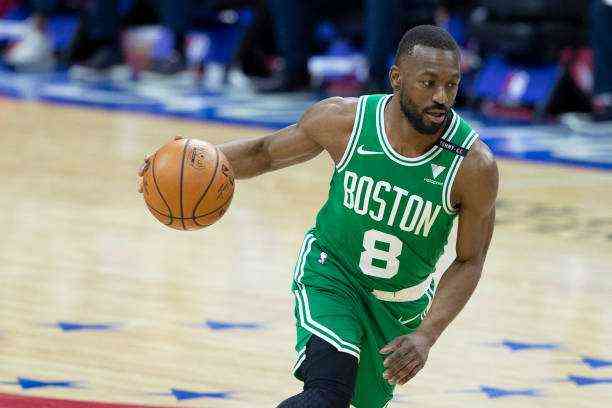 Before the game, Brad Stevens denied possible connections with the University of Indiana and insisted that his place is with the Celtics, but if this continues, it is not known how long the joint path of Celtics and Stevens will continue to be joint.

Today, Boston is at a small crossroads, in a worrying game, and results in a crisis, although in this, NBA crises appear and disappear at a dizzying rate.

The truth is that the Celtics did not expect to lose in the Garden with the Sacramento Kings (96-107). Boston’s third straight loss – the last two to Cleveland and Sacramento! – to go 3-4 in March and 8-12 in the last 20 games, leading Stevens to a negative balance in the season, 20-21 record. It is not the path laid out at the beginning of the season for this team, far from it. Deep disappointment.

Against Kings, another poor match. The attack was bogged down, the local team was in tow of the Californians, and when they knew how to come back to get one step away from victory, another terrible end of the game!

The Boston team is specializing in deep shorts at crucial moments. It happened again. Sacramento came to dominate by 15 points in the second quarter, but Boston got ahead and went 91-90 with 4:31 left to go. From there, a partial score of 5-17 will lose the game 96-107.

Suffice it to say that Boston had 15 points in the final quarter against a Kings who worked very well on defense and had three players with 20 or more points. De’Aaron Fox had 29, Richaun Holmes added 25 plus 11 rebounds and 3 blocks, and Buddy Hield had 22 with 6 triples. Also, 15 points and 13 rebounds from Harrison Barnes. All with the loss of the young Marvin Bagley III, whose talent still does not take off and whose physique remains immersed in fragility.

Boston only had 7 free throws for the 26 that fell to Sacramento, but the bottom line is different: these Celtics are in the doldrums.

Only Jaylen Brown saved a bit of face with his 19 points and 11 rebounds, although he was certainly not the best Brown. Kemba Walker had 16 and gave 7 assists, but finished with 6 of 18 on the shot. Very discreet Jayson Tatum and usable Daniel Theis, although he was not fine from the triple, and Robert Williams III, who is crying out for more minutes in this team, does not advance.

Boston lacks the deep rotation of the best teams in the NBA, and its building blocks are beginning to show signs of more than worrying exhaustion. We will see if it is temporary or if that fatigue ends up taking the season ahead.