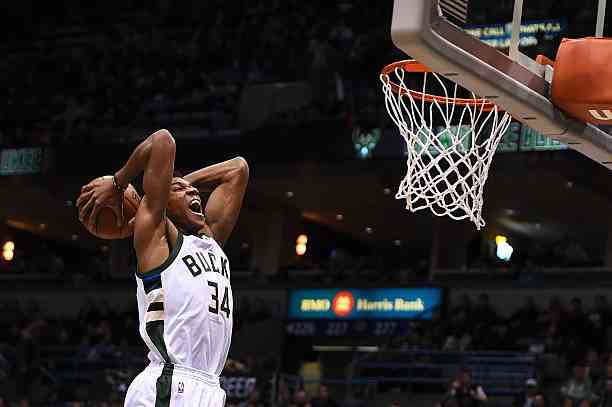 Giannis Antetokounmpo missed Game 6 against the Hawks, but the Bucks managed to survive without him and go to the NBA Finals.

Not the Lakers, not the Clippers. Neither did the Brooklyn Nets or the Boston Celtics. The NBA already knows the finalists for this season, which will have two guests who are not so familiar to see in these instances, they are the Phoenix Suns and the Milwaukee Bucks.

The Bucks survived the absence of Giannis Antetokounmpo, who missed the fifth and sixth games against the Atlanta Hawks through injury. The Milwaukee star suffered a left knee injury in the third quarter of the fourth game, in which the Hawks tied the series 2-2, so without the Greek-born player, the Bucks settled the series.

Game 6 was easily resolved even though Atlanta got Trae Young back. The Hawks star was not enough, and the game was resolved 116-107, with 32 points from Khris Middleton, four rebounds, and seven assists.

The Bucks’ project with Antetokounmpo

The Milwaukee Bucks won their third Eastern Conference title and their first in the era from Antetokounmpo, who will play the final after five consecutive playoff seasons.

When do the NBA finals get underway?

The Bucks will have just a couple of days to rest, as the final gets underway starting Tuesday, July 6. Meanwhile, the Suns will arrive with almost a week off, after certifying the Eastern Conference title on June 30.

However, these days will be essential for the Bucks to regain Giannis Antetokounmpo and the Suns to get Chris Paul in shape, the man who has shaped a franchise that until a couple of years ago was used to living in the background of the Eastern classification.

Final between teams with little experience in finals

For the Bucks, this will be the third final in the NBA. The first was in 1971, when they beat Baltimore in four games. In 1974 they returned to the finals, but lost in seven games to the Boston Celtics. In case of winning the series against the Suns, Milwaukee would-be the champion for the first time after 50 years.