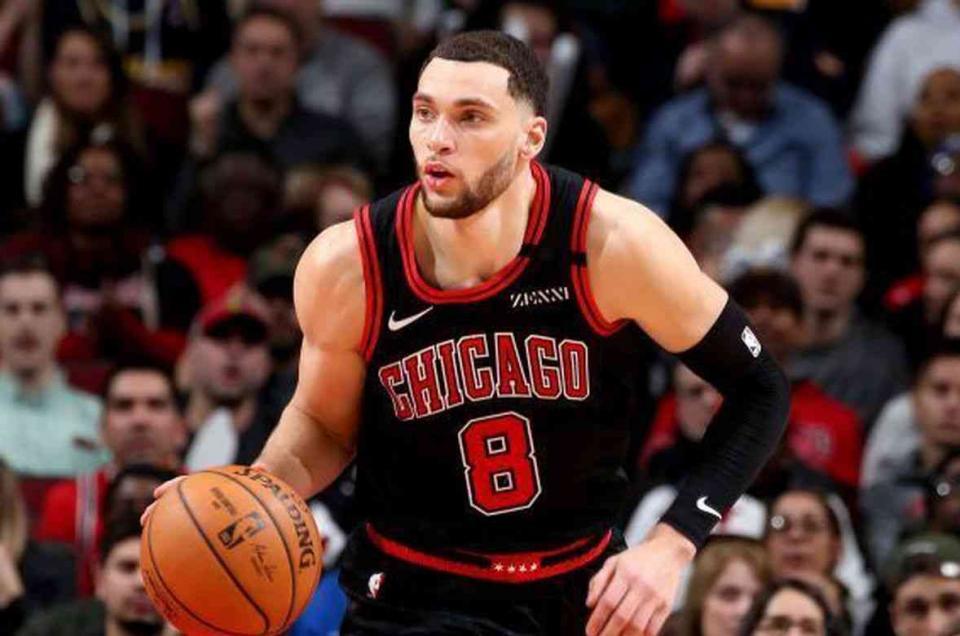 The All-Star leaves Covid-19 protocols behind and helps his team win.

Chicago beats 99-120 at Charlotte with a great performance from Nikola Vucevic.

Excellent news for the Chicago Bulls in this final stretch of the regular season. The team has recovered Zach LaVine for the game. The All-Star had 11 games out of competition because of the pandemic.

LaVine had entered the NBA’s health and safety protocols tied to Covid-19 by testing positive.

His return came today in the Hornets-Bulls. He started, played 27 minutes, and contributed 13 points to Chicago’s victory (99-120).

He has been quite physically limited, and the player himself acknowledged that he felt very tired after the match.

Chicago has been able to reunite its two great stars and has won to stay alive in its fight for the play-in, although its chances of playing it are remote.

Nikola Vucevic has led the away win with 29 points, 14 rebounds, and great success from the triple.

The Bulls, which ends the season 3-0 against the Hornets, have had 7 players on 10 or more points, with Coby White on 14 points and 6 assists and good games from Patrick Williams, Daniel Theis, and Garrett Temple.

The pity for Chicago is that the victories of the Pacers and Wizards have hurt it a lot.

The game, which started late due to problems with the net of one of the baskets, was very difficult for Charlotte in general and LaMelo Ball (1 of 10 in the shot) in particular.

PJ Washington has given the hosts 24 points, and six triples, and Malik Monk has gotten 20 points, 7 assists, and another 6 triples.

Happy Return of Antetokounmpo With Bucks Win in Atlanta