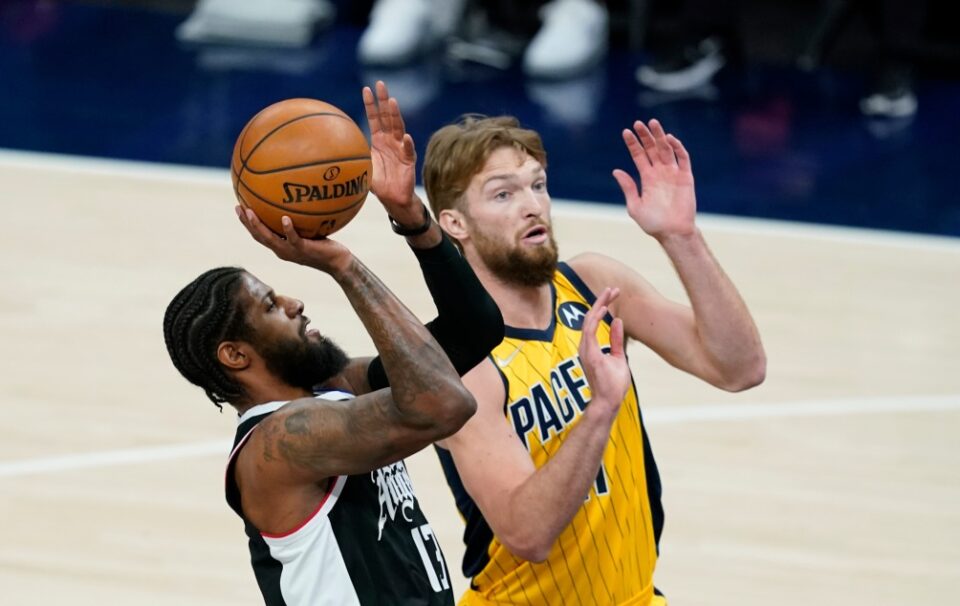 The Clippers already have the star version of Paul George. The forward is in his best moment of the season. He has chained 4 games in a row without falling below 30 points. And he has a pair of undeniable leads in games without Kawhi Leonard.

What about George before his former team begins to be recurrent. He has played 4 games in Indianapolis since leaving the franchise. And he hasn’t lost a single one. The forward continues to hear boos 4 years after his departure. But he seems to receive a positive boost when his old hobby rejects him. Again George has been the executioner of the Pacers.

The assembly Tyronn Lue keeps moving the ball sense. Today, 34 assists for 14 of his rival. These Clippers are a markedly prepared team for the offence. But the really important thing is that the Californian team tightened on defence at the moment of truth. Serious problems for Indiana to score in the final stretch of the game. And there the difference was made.

George gave an exquisite first half. He had 23 points. And he finished the night with 36 points, 7 rebounds and 8 assists. It is in a state of grace. He is finally physically perfect. And well, it shows.

With the forward in top form, Clippers have put the sixth gear. And he keeps winning even if Kawhi Leonard has missed the last two games.

Excellent contribution to the victory by Marcus Morris . Another that is full. Against Indiana, 22 points, 7 rebounds and 3 of 3 from the triple.

The visitors had 4 other players at 10 or more points. Ivica Zubac had 14 plus 7 rebounds and Nicolas Batum, Terance Mann and Luke Kennard also walked in those double figures.

The casualties of Kawhi, Serge Ibaka and Patrick Beverley were not decisive. Which says a lot about these Clippers.

The Pacers are still without Myles Turner. His defence suffers. Today, badly the team behind. Those from Indianapolis are still not taking off.

The good attack of several local players mattered little. Malcolm Brogdon had 29 points. Caris LeVert added 26. And 6 rebounds, 6 assists and 3 blocks. It went bad from the triple, yes. And Domantas Sabonis had 20 points and 13 rebounds for his 36th double-double of the season. The best substitute, TJ McConnell. Another that does not lose rope this season.

Indiana was weighed by his bad triple and his terrible defense. The computer continues to perform very poorly at home. That bad work at home is keeping the Pacers far from the initial forecasts. Clippers, by contrast, are living up to the odds. And each time, he raises his game a little bit.

Shorthanded Nets No Match For Jazz In 118-88 Loss