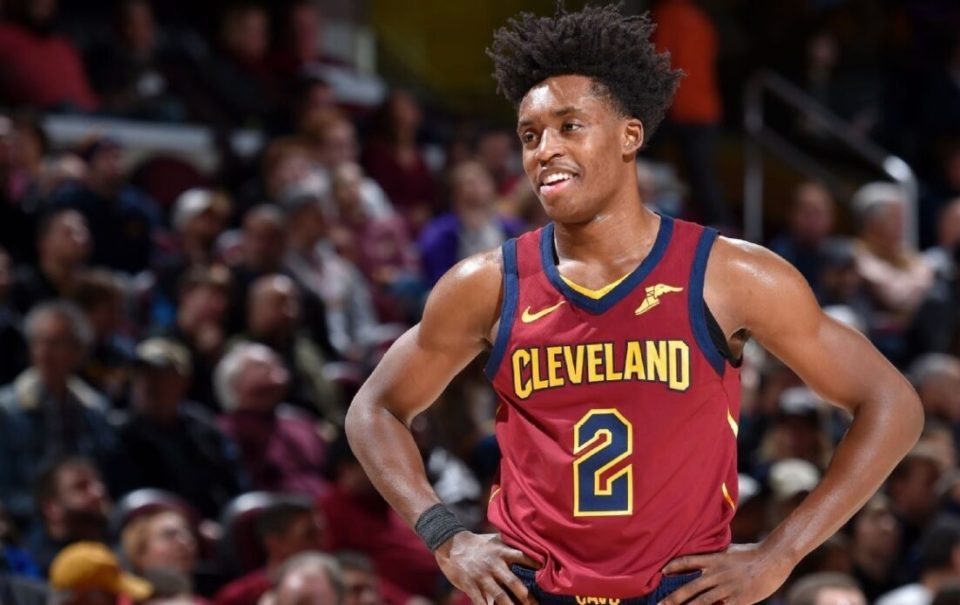 The Cavs player injured his left knee yesterday at Madison against the Knicks. The Cavs were living happy days: 4-0 in the past week to get 7-4 in the standings, Ricky Rubio breaking his scoring and 3-point record, Jarrett Allen being voted Player of the Week. But a sad note overshadows everything, Collin Sexton’s injury.

Sexton injured his left knee on Sunday in the second quarter of the game. His team beat the Knicks at Madison Square Garden. And he did not go out on the track again, encrypting his stay in it in just 13 minutes.

We were all waiting for what the player’s medical part would say, and this is not very flattering. The Cleveland Cavaliers have announced that their player suffers a left meniscus tear that will require additional medical tests to determine the exact extent of the severity of the injury.

The Cavs are not talking about potential meniscus repair surgery, nor are they talking about recovery times. We will have to wait for the medical evaluations that are going to be practiced. At the moment, it is low indefinitely.

Collin Sexton, 22, forms the hard core of the Cavaliers’ young talents alongside Darius Garland and Evan Mobley. The guard averaged 24.3 points in 60 games last season and is projected to have a great future.

Cavaliers are having no luck with injuries and casualties of their players, as Sexton’s absence joins those of Isaac Okoro (muscle injury), Kevin Love, and Lauri Markkanen (both due to Covid-19).