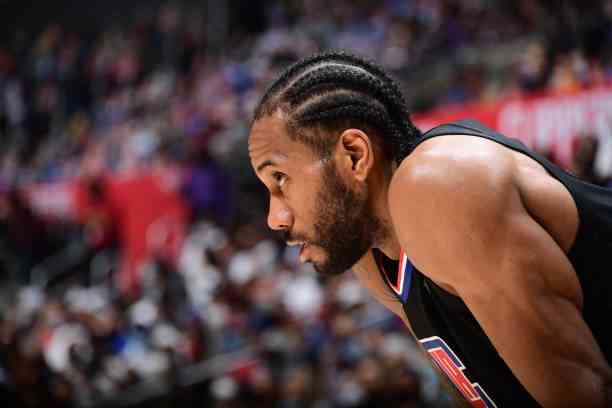 After spraining his right knee, the Clippers star is out indefinitely. Kawhi Leonard of the Los Angeles Clippers will miss Game 5 against the Utah Jazz, and possibly the remainder of the NBA playoff series; due to a right knee injury suffered last Monday at the end of Game 4, which tied the series 2-2.

In the last quarter of the game, Leonard landed badly and was seen limping making an uncomfortable face. He left the court for a moment and got back up, but only for 45 more seconds. It was out the final 4: 3 minutes of the game. However, at the time, it was not a concern as the Clippers led the game by 16 points.

After the game, Kawhi Leonard said in an interview that there was nothing to worry about until Tuesday night when the forward informed his teammates that he would be out of the game on Wednesday. The Clippers will have to continue their battle to reach the Conference Finals without their leader.

Without a doubt, today was a red day for the NBA and its fans. Before the sad news of the deregistration of Leonard due to injury, informing the player of Phoenix Suns, Chris Paul will be offside after entering protocols health and safety of the NBA, concerning COVID-19.

We recommend: Djokovic remains at the forefront of the ATP world rankings; Stefanos Tsitsipas is already number 4

The Suns have to face the winner of the Clippers and Jazz, and although the Phoenix Suns will be more difficult to face their next games without Chris Paul. If he does it against the Angels Clippers, both teams would be without their key pieces.