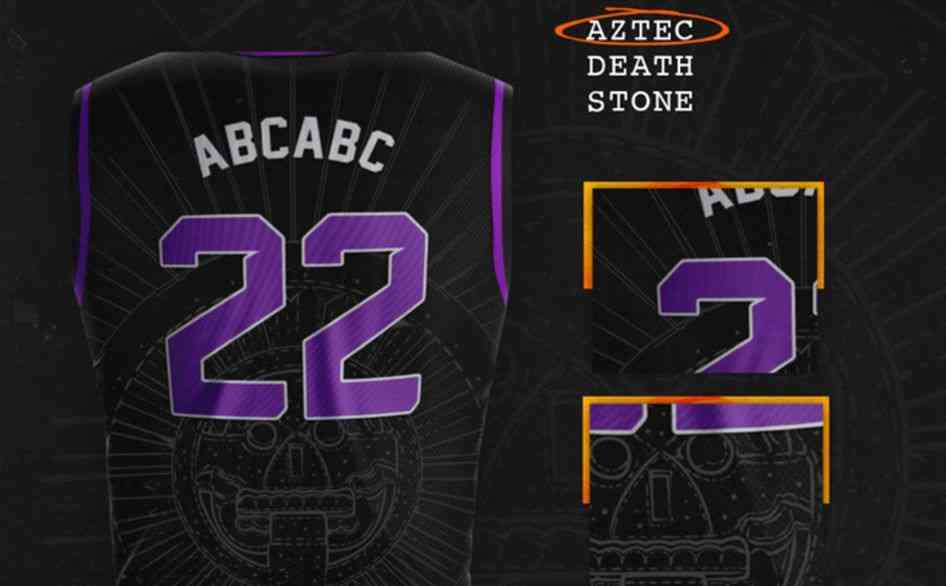 A revolution for the NBA. With a design inspired by the culture of the Aztecs, the Phoenix Suns revealed their new jersey that pays tribute to this pre-Hispanic culture of Mexico.

The NBA team unveiled what will be a game uniform that has the drawing of the Sun placed in the center of the famous Stone of the Sun, or as it is known: the Aztec Calendar.

Pre-Hispanic details are on the front and back of the sweater, which is black with purple highlights. A radical departure from the traditional white colorway with the Suns logo on the front.

“A tribute to the first ancestors of El Valle, for our Mexican fans and Mexican American fans, as well as the warrior spirit that brings us to battle every day,” states the text in the official accounts of Suns.

The jersey was not so well received by fans who made several comments in the new uniform’s posts. The main criticism is that the Aztecs did not live in El Valle because they dominated central Mexico and part of Central America.