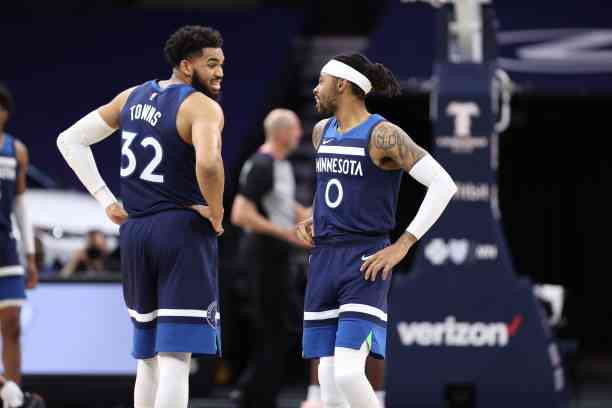 He got the Minnesota Timberwolves back from D’Angelo Russell. The young player had not played for practically 2 months due to a knee injury that had forced him to miss 26 games.

Russell returned and did so as a substitute in the Timberwolves-Kings, a game in which Russell and his friend Karl-Anthony Towns were finally able to get together to lead Minnesota’s victory (116-106).

Russell came back in great tone. He was the top scorer for his team. He finished with 25 points, 5 rebounds, and 3 assists playing only 24 minutes. He did not cut himself: he shot 19 times to the basket in those 24 minutes. He walked, yes, with the point of view somewhat deviated. But he was seen fit and eager.

Towns, meanwhile, went to 23 points, 13 rebounds, and 5 assists, while rookie Anthony Edwards had 19 points, captured 8 rebounds, distributed 5 basket passes, but was poor on the shot and lost 7 balls.

Outstanding performance by Juancho Hernangómez (17 points and 9 rebounds in 26 minutes) and a return without light by Ricky Rubio , who had missed 2 games due to a back problem. He was not seen with a good physical tone.

Russell scored 13 points in the final quarter, and his team’s substitutes scored 60 in the game, just 16 for Sacramento, which had De’Aaron Fox with 31 points and 9 assists, Harrison Barnes with 21 plus 12 rebounds, and Buddy Hield abusing the triple to 18 points.

Now that Minnesota has Russell back, it is known that he will lose 4-6 weeks to Malik Beasley. It is clear that it is impossible for the team to bring together all its important players this season.