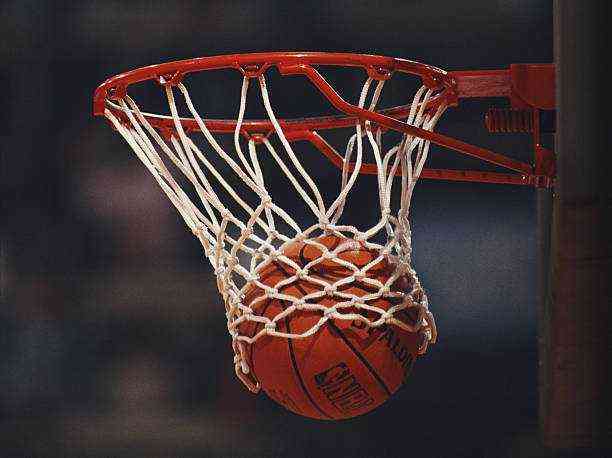 The NBA confirmed the All-Star Game celebration in 2021, despite criticism, under a health protocol to create a mini-bubble.

Despite the mayor of Atlanta’s statements, who spoke out against the event, the NBA confirmed the celebration of the All-Star Game in the city where the Hawks play on Sunday, March 7.

Through a statement, the NBA confirmed the date, format, and times of its annual party, which will be held at the State Farm Arena, where the activities will take place in an environment similar to that of the Orlando bubble.

Protocols for the All-Star Game

To reduce the risks of contagion, the NBA will provide players and coaches with private transportation to go to Atlanta and after the event is over so they can rejoin their respective teams.

In Atlanta, All-Star participants will stay in a hotel and undergo “enhanced PCR testing.”

Regarding the concerns expressed by the authorities of the city of Atlanta, the NBA announced and made it clear that for this edition, “there will be no activities for fans, ticketed events or hospitality functions as part of the All-Star.”

For the first time in All-Star history, all activities on the court will take place on the same day.

The day will begin on Sunday, March 7 at 5:30 p.m. with the contest of skills and triples, which will last approximately an hour and a half.

At 7:00 p.m., the all-star game transmission will begin, which will be broadcast on ESPN.

After the first two quarters are played, instead of the traditional halftime show, the dunk contest will take place, which is expected to take place around 8:00 p.m.

NBA will allocate 2.5 million to foundation

In addition, the NBA announced that it would allocate two and a half million dollars to the Historically Black Colleges and Universities (HBCUs) foundation, in addition to providing support and talks on equity, after the cases of George Floyd and Jacob Blake, which outraged the league to such an extent that Milwaukee spearheaded a boycott.

In addition, the NBA will also lead talks on care and access to vaccines against the coronavirus.