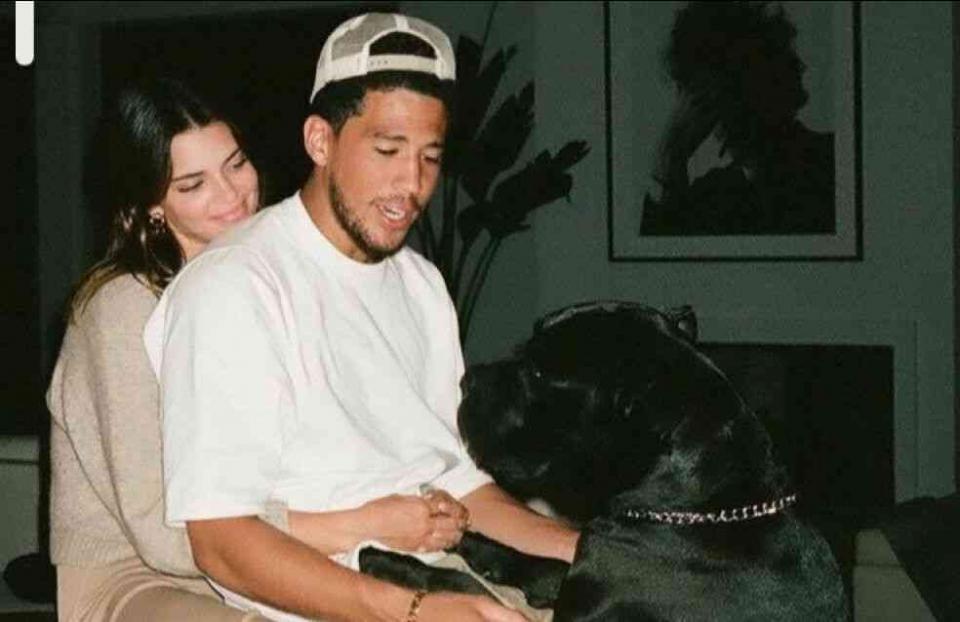 Born to Mexican grandparents and considered one of the NBA’s most influential rising stars, learn about DBook’s dream life with the Suns.

Of Mexican descent, one of the stars with the fastest projection in the NBA, with a multimillion dollar contract, is going to play his first Finals. And his girlfriend is Kendall Jenner! What a life Devin Booker gives himself, the Phoenix Suns player with Mexican roots who is about to play the most important series of his life in basketball.

Without the popularity yet of people like LeBron James, Steph Curry, or Kevin Durant, but with the talent to compete with anyone (and if not ask the King who was eliminated in the first round of these Playoffs by Phoenix), DBook is already given Superstar life having as a partner one of the most beautiful women in the world, Victoria’s Secret angel.

Rumored in a romance since April 2020, it was only on Valentine’s Day that Booker and Jenner confirmed their relationship, which they have decided to keep away from the public eye, and even their posts on social networks are almost null.

Although his name does not seem to have a great relationship with Mexico, in Devin Booker’s blood, his maternal grandparents are from Sonora, who emigrated to Michigan. The player is the son of former basketball player Melvin Booker and Verónica Gutierrez.

Arrived at the National Basketball Association in 2015 at just 19 years old, Booker signed a maximum value contract extension in 2018, which is equivalent to 158 million dollars for five years, all this before reaching his 25th birthday.

What have you decided to invest your money in? In vintage collector’s cars, boasting among his possessions a 1972 Chevy C10 pickup, a Chevrolet Caprice, and a 1959 Chevy Impala convertible, all priced at tens of thousands of dollars, but for one of the 100 highest paid athletes in the world, it is a simple hobby.

Devin Booker and Chris Paul vs. Giannis Antetokounmpo and Khris Middleton; Those are the four stars who will star in this year’s NBA Finals, with the first two playing for the Suns and the second for the Bucks.

With 16 years in the NBA, it is the first time that CP3 will be in the series for the basketball title and has as a great accomplice DBook, whose game is sometimes compared to Kobe Bryant. It will also be the first time in the Finals for The Greek Freak, although his participation after suffering a knee problem in the Eastern Conference Final is unknown.