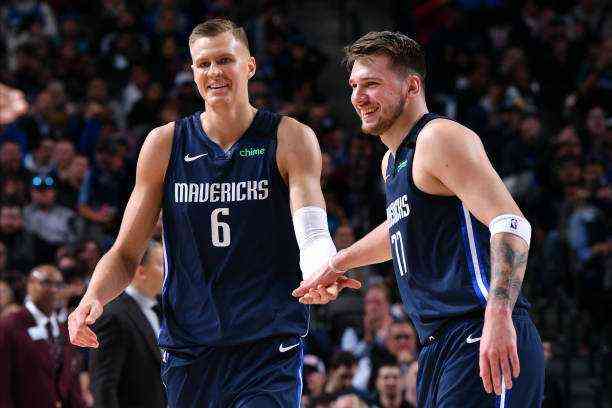 A gargantuan feast for lovers of the offense. Duel without any consolation for the admirers of the defense. So was the Mavericks-Pelicans. A festival for the hoop. A display of the stars of the two teams.

So much so that Luka Doncic and Zion Williamson ended their duel with two records. The first one scored 46 points and the second 36. His best personal records in the NBA. That without detracting from the 36 points that Kristaps Porzingis also scored. The Latvian made 8 triples. It is getting thinner every day.

The result says it all: 143-130 in a match without overtime. It was a night of records. Because the Dallas Mavericks beat their best 3-point record in a game.

For Pelicans to make you look at it. It is difficult to defend against the opponent’s perimeter shot. In 48 hours, Pelicans has conceded 50 triples! He made 25 Chicago, and he has made 25 Dallas. Both are historical records for the Bulls and Mavericks franchises. I said, to make him look at it. Disastrous the work of Pelicans in its outer defense.

That the game was going to follow paths loaded with excess could be seen coming. The 27-34 of the first quarter was an indication. The 69-65 at rest, another. And at the end of the third quarter, the two teams were 108-101. 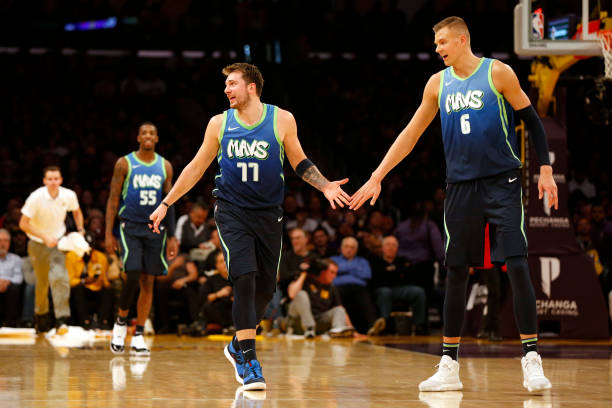 Doncic was colossal. He scored 46 points after only adding 2 in the first quarter! The Slovenian finished with 46 points, 8 rebounds, 12 assists, and good shooting percentages. Including a 5 of 8 from the triple. Ties a record for your franchise. Today the night was on record. He has been 13 games in a row scoring 25 or more points. It matches the mark of two Mavs all-time: Mark Aguirre and Dirk Nowitzki. And Doncic came from making 42 points in his duel with Stephen Curry. The ex of Real Madrid is tremendous.

Porzingis, meanwhile, has already greased his gear. It is going powerfully to more. Today, 36 points, 7 rebounds, and 8 triples. He had already 6 triples at rest. Your wrist is heating up, and your team appreciates it. Between him and Doncic, 82 points. And Dallas already has 4 victories in a row. All as local. The team is already healthy. And that really shows.

Dallas has made those 25 triples already mentioned. He was already 21 at the end of the third quarter. But he also finished with 30 assists and only 6 turnovers. His attack is starting to look like his attack from last year.

Loss for Pelicans despite having Zion Williamson in steamroller mode. This kid’s thing is an open monothem. Hit and hit in the paint until you reach the hoop. Unstoppable. Whoever defended him would defend him. The fact that Dallas interiors aren’t compelling paved the way for him. He finished with 36 points after making 14 of 15 on the field goal. He made his 14 shots of 2 and missed his only 3-point attempt! At halftime he was 10 out of 10 at the pitch. A brand never seen in the history of its franchise.

Chris Paul Display Against The Bucks: What Game 1 Of The NBA Left