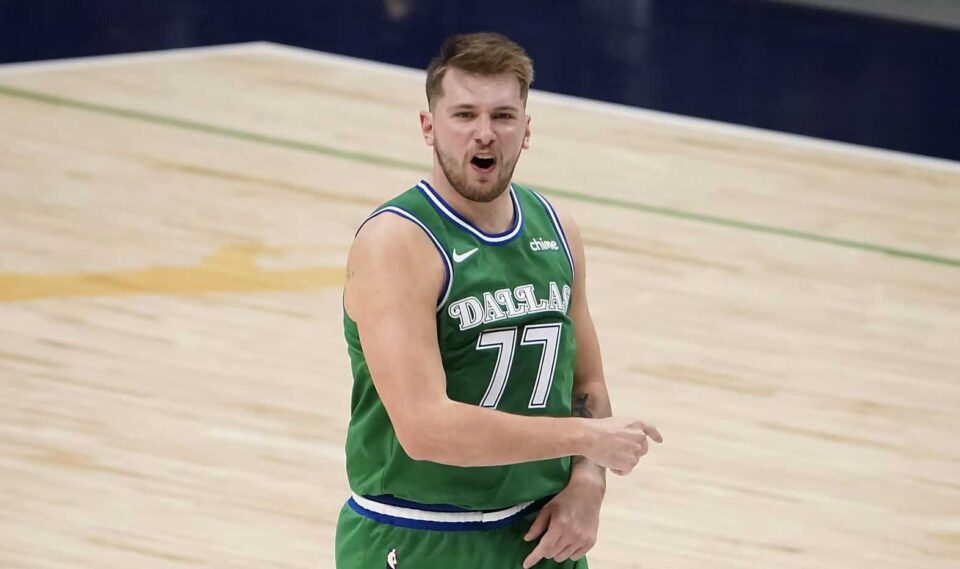 Dallas Mavericks got their revenge against the Clippers, who had defeated them in 48 hours before 99-109. Consecutive matches and antagonistic outcomes. This time, the Mavs win by 105-89 to leave both teams’ clashes at 2-1 this season.

The triumph of Dallas had an element that has already become almost chronic, another tremendous performance by Luka Doncic, and another that was really novel: the Mavs scored one of the best defensive games in recent times. Even the Slovenian applied himself at times in defense with some rigor.

In this context, highlight Josh Richardson and Maxi Kleber’s work, both enormous in defense and contributing in the attack. Of course, all the spotlights were taken by Doncic with full merit.

Overwhelming performance of the former ACB. Doncic achieved 42 points, 9 assists, 6 rebounds, 3 steals, 2 blocks, and very good shooting percentages, above 50% in the field and triples, with 6 shots of 3 scored, and a +29 for his team on the scoreboard when he was on the track. He played many more minutes than usual, leaving until 43.

Losses of Dorian Finney-Smith and James Johnson at the premises, which left the Clippers of gray tone at 89 points. Dallas is at 5-2 this March.

Tim Hardaway Jr. had 15 points, Josh Richardson had 14, Maxi Kleber added 12 in 41 minutes, and Kristaps Porzingis, a failed shot, finished with 11 and 13 rebounds. Dallas won by losing more balls, 18, than assists he gave, 14.

The locals also survived their poor quarter finals in the first and third act. They got to put themselves with 14 of advantage (77-63) in the final stretch of the third quarter to concede a final 0-8 and finish it 77-71.

At the beginning of the last quarter, Dallas stepped on the accelerator from Doncic’s hand to 96-81 with a triple from Kleber and an alley-oop dunk also from the German, both to passes from the Slovenian. Before Doncic had made a trippy, while in full deflation of his team Tyronn Lue dispensed with asking for timeouts when he had a whole arsenal of them.

Paul George made 2 triples in a row to cut to 98-89, but there Doncic emerged again, who with 2 consecutive baskets left the score at 102-89 with 1:27 to play. Tremendous the second, a play in which he left his defender, none other than George, totally misplaced. The +16 with which the game ended (105-89) was the maximum difference obtained by Dallas.

The Clippers were bogged down in attack. He missed the shot of 3. He only got 9 in the whole game. And the team did not work in the important moments, showing Kawhi Leonard very cold during a good part of the meeting.

Paul George was the best visitor with 28 points. Kawhi Leonard did not have a critical game. He was irregular to finish with 21 points, 7 rebounds and 7 assists. Another good performance from Ivica Zubac (14 points and 7 rebounds) and poor performances from Reggie Jackson and, especially, Lou Williams.

The Californians played without injured Serge Ibaka and Patrick Beverley.