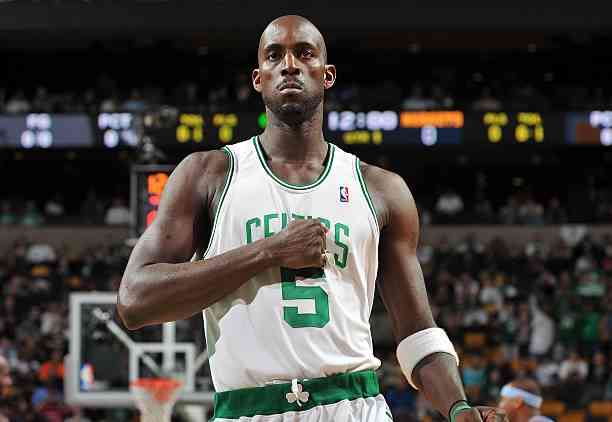 The team will pay tribute to the former player on March 13, 2022, during a match where they will host the Dallas Mavericks at the TD Garden.

Boston Celtics, one of the most iconic franchises in the NBA and together with the Los Angeles Lakers the most winning with 17 championships, will add one more number to the top of its Garden, as the team announced when informing the retirement of the ‘5’ by Kevin Garnett.

Through their social networks, the Boston team announced their plans to pay tribute to the exala-pivot in a ceremony that will take place on March 13, 2022, during a meeting where the Celtics will host the Dallas Mavericks at the TD Garden.

It should be remembered that Garnett was a key player in the Boston title in 2008 when the Celtics defeated the Los Angeles Lakers in the Finals and put an end to a drought of titles that it had since the 1980s. In total, the Hall of Famer of The NBA spent six seasons in the organization, thus leaving its name engraved in gold letters in the team’s history.

The number 24 retired by Celtics

Boston Celtics is one of the NBA teams that has retired the most in its history. Next March, Kevin Garnett will become the 24th player in the organization’s history to see his number retired.