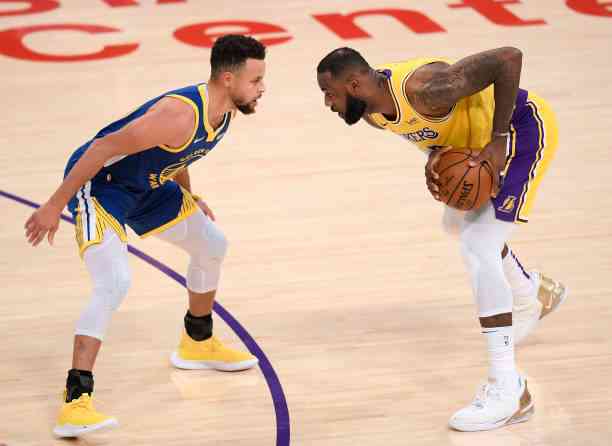 The NBA playoffs are just around the corner, but before the first round the play-in is played, and these are the crosses at the moment.

After almost five months, the NBA concluded the 2020-21 regular season, which was marked by the ravages of the coronavirus pandemic, and now it is time to enter the postseason stage, which will have a different format due to the lack of all teams played the same number of games.

Some games were canceled, and others postponed,

and to gain time from time, a phase prior to the first round of the playoffs is used, with which it will seek to do justice to those teams that perhaps if they had played their full games, would have entered the postseason, it is a a kind of repechage, a play-in, which has already been put into practice in the Orlando bubble.

Until before the pandemic, the playoffs were played with the top eight finishers from each conference, but since 2020 this has changed. Similar to what happens in Liga MX, the first six of each conference qualify directly for the playoffs.

Both the seventh, eighth, ninth, and tenth will enter the play-in, in which they seek to favor the seventh and eighth classified with two opportunities to install themselves in the first round of the playoffs, but we go in parts.

Those classified at the moment to the playoffs

Before fully entering the play-in part, there is a list of the teams that are in the playoffs of each conference, that is, the first six. The first round will be played from May 22.

Those who go to the play-in

This phase will be played as a single game, from May 18 to 21, with an advantage for teams 7 and 8 of each conference, as they will have two opportunities to get to the playoffs. The play-in will pit 7 against 8 (game 1) and 9 against 10 (game 2).

The winner of Game 1 will qualify for the playoffs, and the loser will have to play the winner of Game 2 to define the last invited to the first round of the postseason. In this way, the play-in games would look like this: