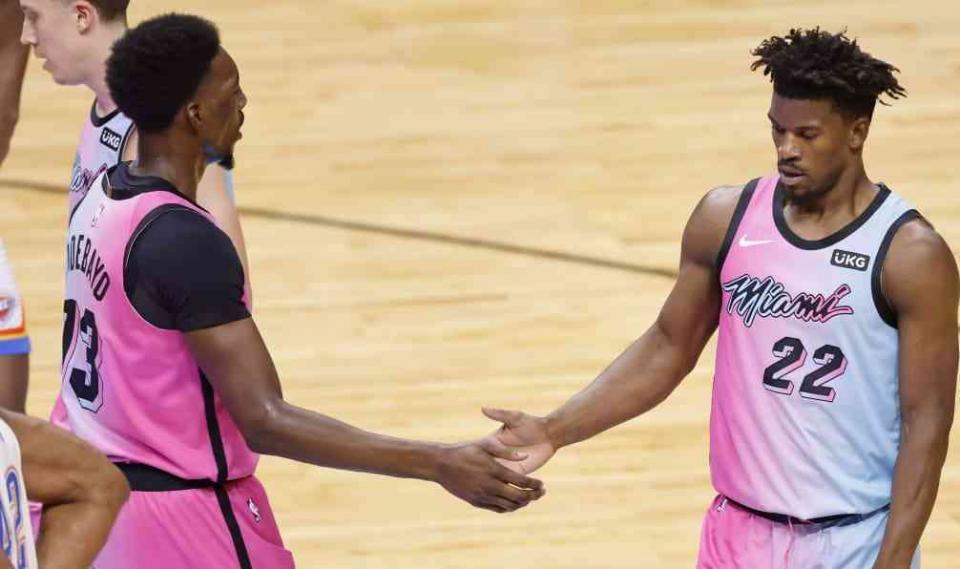 The Miami Heat expect to return as one of the competitive teams in the next NBA season. The South Beach team made big moves during free agency that they hope can help their two top names in Jimmy Butler and Bam Adebayo.

The organization signed veteran point guard Kyle Lowry and acquired Victor Oladipo and PJ Tucker during the offseason, but these last two moves did not represent a large investment in their payroll. On the contrary, Miami will have an expenditure of $ 130.9 million that places it in 15th place in the entire league in salary payments to its players, even leaving the sum of $ 5.2 million below the luxury tax, as detailed on the website Spotrac.

Miami agreed to an extension of $ 184 and 4 years with Butler, which leaves the forward as the highest paid on the roster with a salary of $ 36 million for next season, and that will keep him under contract until the 2025-26 season.

Lowry will also earn a total of $ 26.9 million that ranks him as the third highest paid in the Heat. Similarly, the hiring of Tucker only represented an investment of $ 7 million for the next contest, while Oladipo will earn a salary of $ 2.3 million that places him in 11th place among salaries.

Miami is expected to return to the fight in the Eastern Conference from the contest that begins in October, and the most important thing is that its financial part is not one of the largest in the league, which shows the good management that Pat Riley has been serving as president of the franchise.

Shorthanded Nets No Match For Jazz In 118-88 Loss